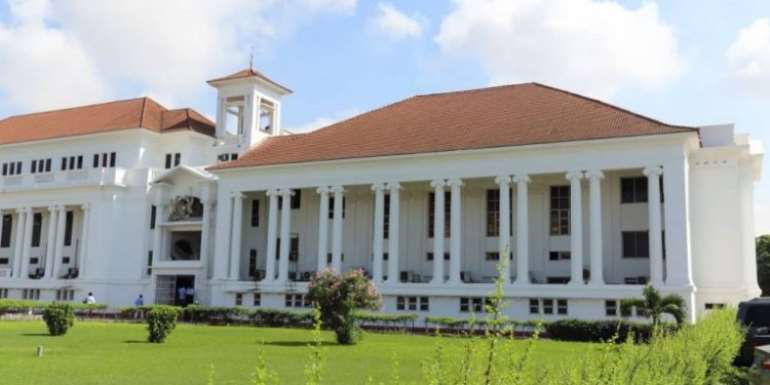 The Supreme Court has dismissed a motion filed by the lawyers of former President John Dramani Mahama in the election petition case seeking to compel the Electoral Commission (EC) to provide answers to some questions known in the legal parlance as interrogatories.

In law, interrogatories are a formal set of written questions propounded by one litigant and required to be answered by an adversary in order to clarify matters of fact and help to determine in advance what facts will be presented at any trial in the case.

Some of the information Mahama’s legal team led by Tsatsu Tsikata was seeking for included the manner in which the results of the 2020 presidential polls were transmitted and the level of involvement of the National Communications Authority (NCA) in the transmission of the presidential results.

But both the lawyers for the Electoral Commission and President Nana Akufo-Addo opposed to the application.

They argued that John Mahama and his legal team were using the “back door” to seek further information from the EC that were not captured in their petition.

Mr. Akoto Ampaw, the lawyer for the President, Nana Addo Dankwa Akufo-Addo, described the application as a “fishing expedition”.

The Supreme Court however in a unanimous decision dismissed the application.

According to the apex court, the interrogatories were irrelevant to the case.

It however set tomorrow, Wednesday, January 20, 2021, for case management.