The mysterious myth of the music maestro 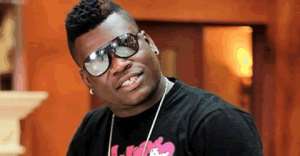 A relentless legacy, a talented gem, an iconic figure, a sensational and great performer – a prelude to one of Ghana’s illustrious music son – Theophilus Tagoe popular known as Castro, whose mysterious disappearance remains a myth to music loving fans all over.

Castro’s disappearance over the last four years has been met with a wide variety of reactions which added to the mystery of the sporadic death of individuals who have one way or the other impacted the music circles.

This article is certainly not going stress on issues surrounding his mystical disappearance, but the celebration of life of a hiplife legend, who has made a indelible mark, diificult to erased in the annals of hiplife music and the Ghanaian music at large.

Castro vociferous impact and prowess in the Ghanaian music circle remains invincible and irreplaceable, considering his uniqueness, creativity and his admirable character both on and off stage.

Castro was certainly a major player in hip-life music as he helped transform and aided the steady rise of this genre of music inducted by its ‘Godfather’ Reggie Rockstone.

When Castro De Destroyer bust onto the scene with his maiden album ‘Saradi nam’ back in 2003, Ghanaians were perplexed with his unique style and exceptional voice as they subsequently upheld as a prodigy and dance to song.

He did lived up to the hype producing hit after hit, as he reigned in the hiplife circles, producing some stellar albums which includes “Toffee”, “Olufofo”, “African Girls”, Sradinam, “Do the dance”, “Focus”, “Back and Front”, just to mention a few.

Arguably the best vocal artiste of all time in Ghanaian music, Castro’s originality connotes his success in the music industry spanning more than a decade which established him as one of the great stalwarts. 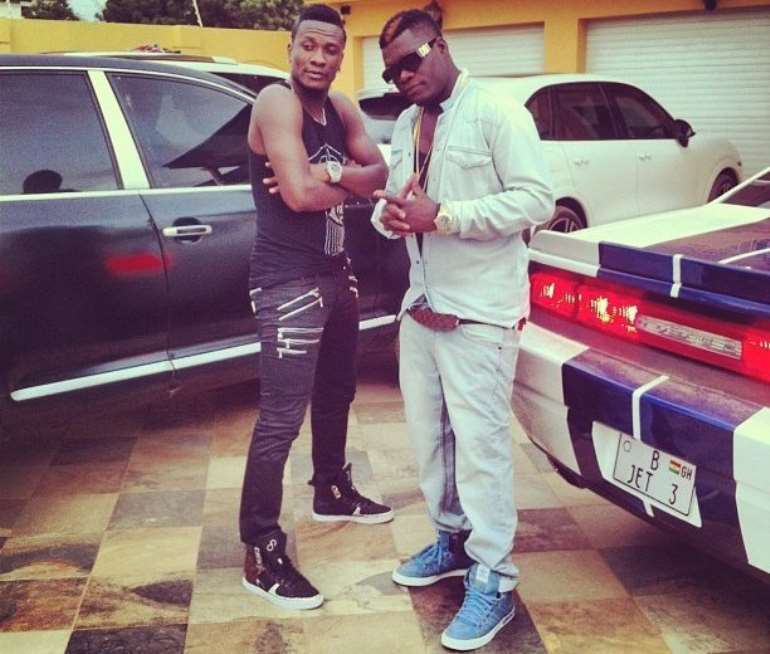 The dynamism of Castro’s music is remarkably exceptional having survived the test of time especially when hip-life music hit a downward surge in the mid and late 2000’s with insurgence of hip-pop, Afro Dancehall rap music.

The talented musician’s act did fit in all aspect of Ghanaian music from Highlife, Hiplife to Contemporary Highlife music having made top collaborations with his legendary music veterans which include Dasebree Dwamena, Mzbel, KK Fosu, Reggie Zippy among many others.

Castro De Detroyer, a mesmerizing potential not wholly annexed but a relentless legacy carved and statured in minds of many Ghanaians and Africa as whole.

As music loving entourage await three more years for Castro to be confirmed death, they shall continue to pray for his ‘unforeseen and unimaginable’ return, but nonetheless his illustrious and stellar career shall be remembered in the annals of Ghanaian music.