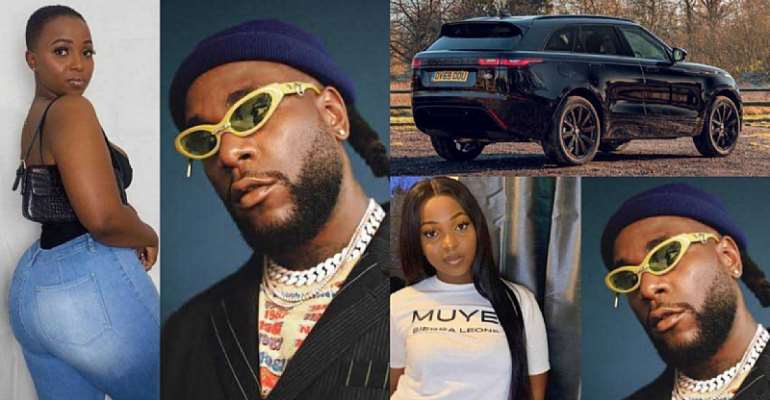 JoPearl, the alleged side chic of Grammy-nominee, Burna Boy is currently the talk of social media 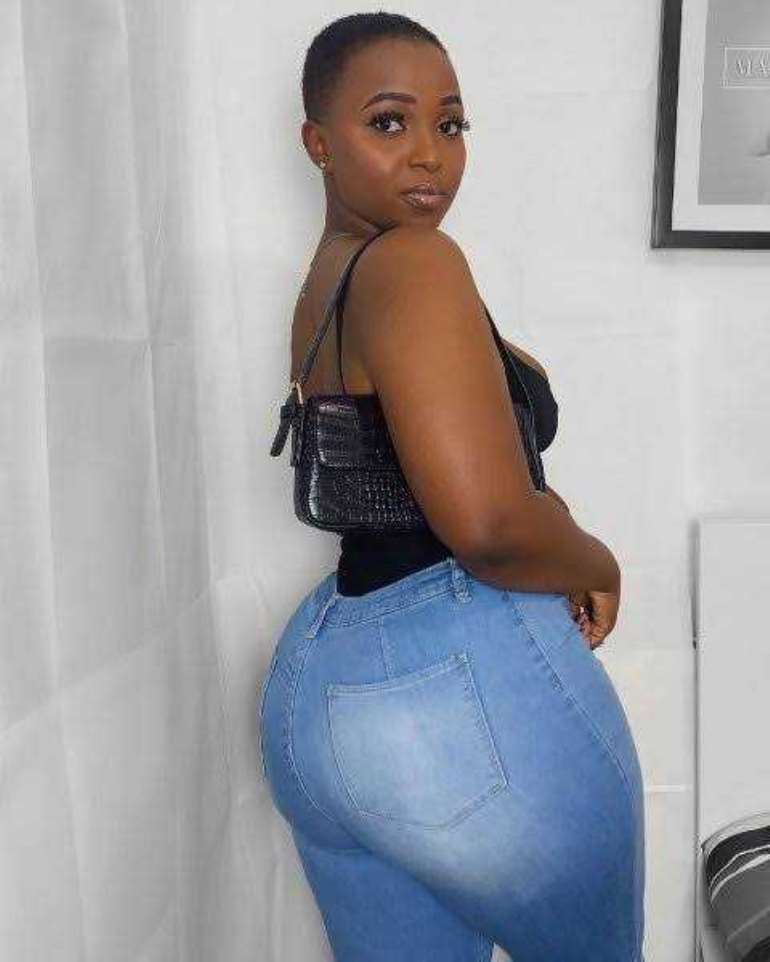 Jopearl’s decision to disgrace Burna Boy by disclosing their romantic relationship to the world has taken a U-turn as she is the one being trolled mercilessly on social media.

Recall Jopearl recorded a video of herself telling how she started seeing the African Giant and how things got sour between them. 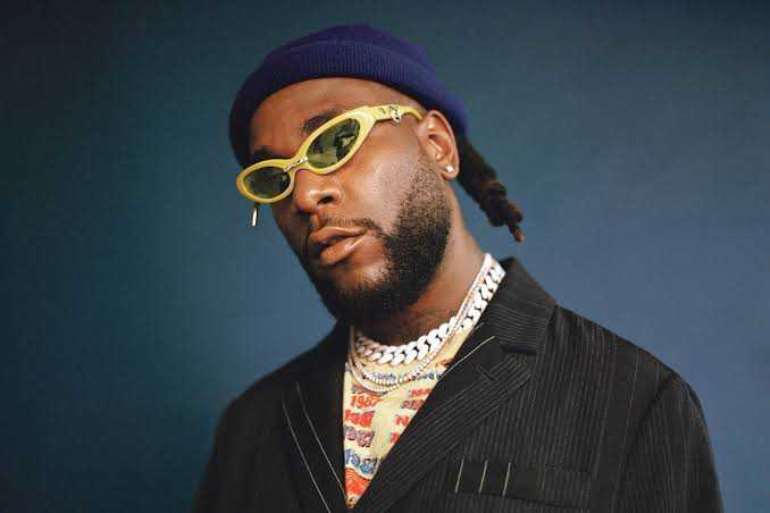 According to her, she decided to tell her story because she has been relegated to the back by the singer as he constantly flaunts his UK based girlfriend and singer, Steflon Don. 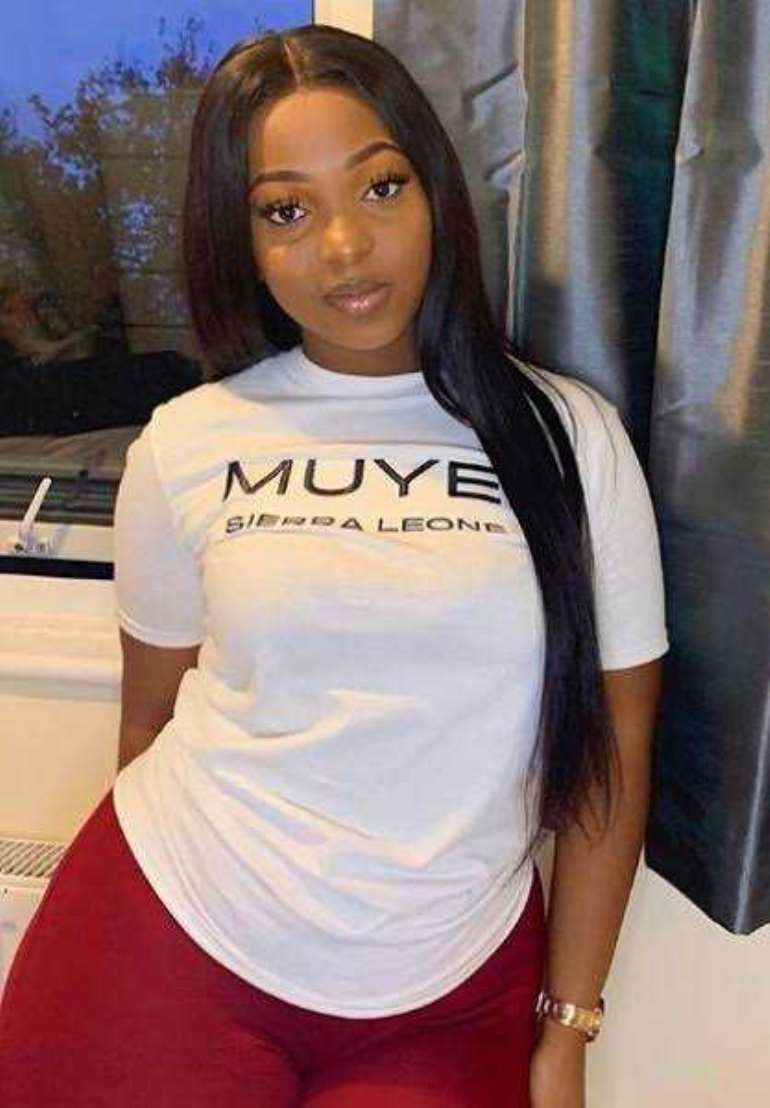 Reacting to the issue, a UK based comedienne has taken to Instagram to troll the lady saying she wasted her two years of dating Burna Boy as she can’t even boast of a Range Rover or a Birkin bag from him but she is on social media calling out the singer.