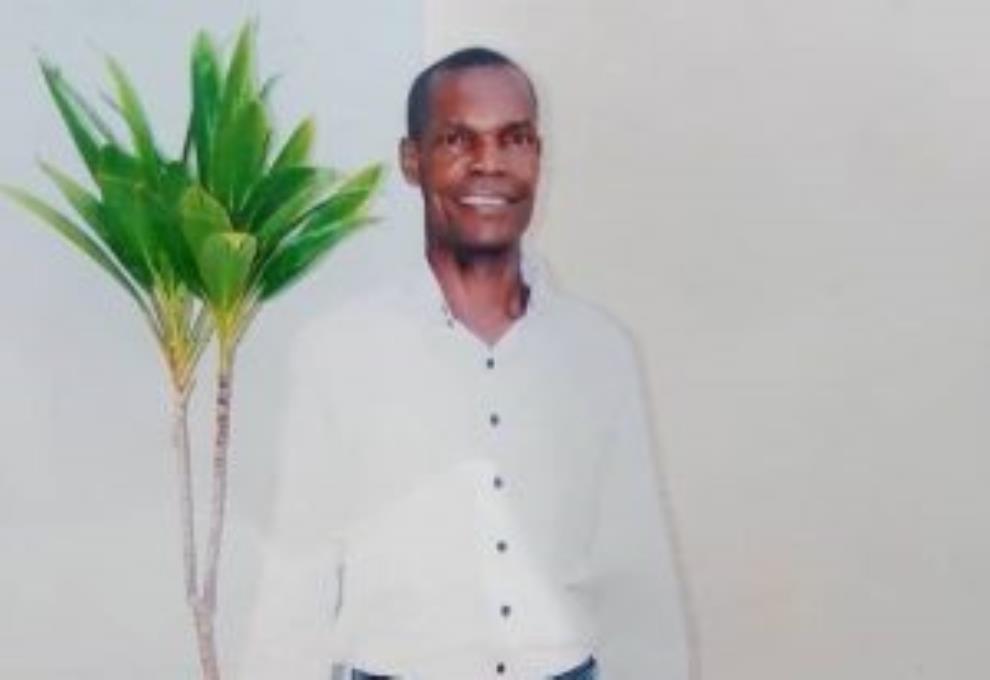 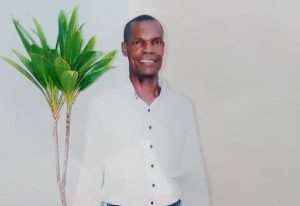 Reports say the actor allegedly committed suicide on Thursday morning at his residence in Brafoyaw, a town near Cape Coast in the Central Region.

He was found dead hanging to a rope in his kitchen.

According to the reports, he once attempted suicide but did not succeed.

The veteran actor played a prominent role in the popualr Akan drama television series which was aired in the 1990s. He was also a member Adehye Drama Group and was loved for his hilarious roles.

He worked at the Laboratory of the University of Cape Coast on a contract.

The body has been taken to the University of Cape Coast mortuary for autopsy.

At present, the police service who appeared at the scene are carrying out further investigations into the real cause of his death.

Blankson left behind a wife and three children.