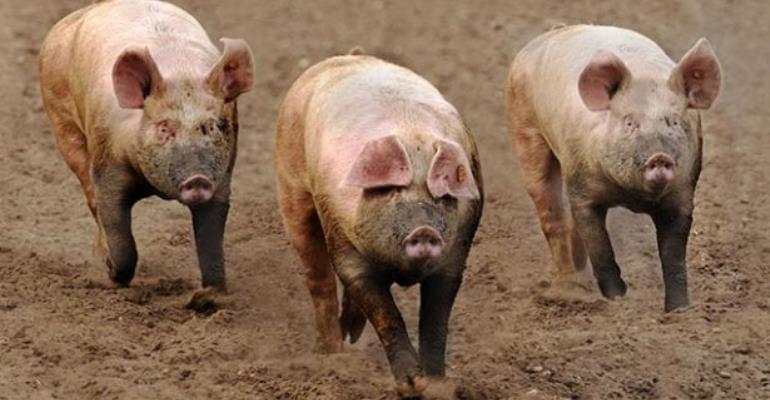 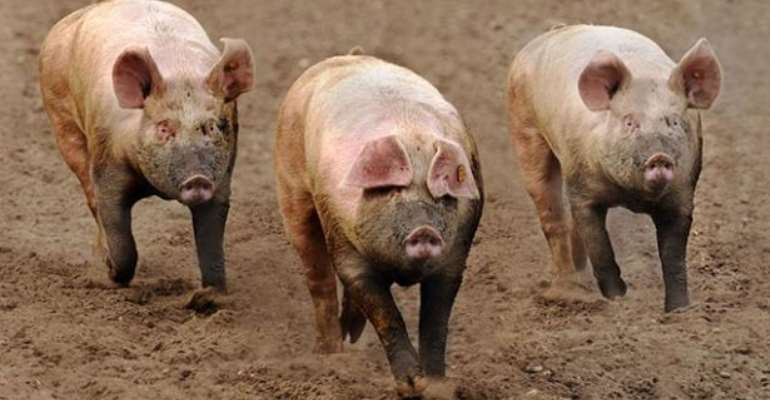 17 pigs have died from the outbreak of Africa swine fever disease in the Sekondi-Takoradi metropolis of the Western Region.

The Sekondi-Takoradi Metropolis and the Effia Kwesiminstim Municipality have been hit with an outbreak of the Africa Swine Fever.

It is suspected that the fever has affected the government allocated pigs under the Rearing for Food and Jobs programme.

But, the Head of the Western Regional Veterinary Services Laboratory, Dr. Theophilus Odoom, who confirmed this to Citi News says the situation is currently under control.

“A farmer brought in a pig from another farm and [we detected it]. Last week, we confirmed the disease and we have been able to put in bio-security measures in place so it doesn’t spread to other farms. African swine flu virus doesn’t have a vaccine so we cannot vaccinate the pigs.”

A letter addressed to the Minister of Agriculture by the Western Regional Agriculture Directorate and sighted by citinewsroom.com indicated that, samples of the dead pigs sent to the National Veterinary Laboratory for analysis tested positive for the fever.

“Under the Rearing for Food and Jobs, Western Region has been allocated pigs but because of this outbreak as ASF we wish to appeal for a replacement of sheep and goats to Western Region since it will take a long time to eradicate the disease in the region.”

The last outbreak of the fever was in the Central Region last year.

The Central Regional Veterinary Services Department had to place a ban on the movement of pigs and piggery products in the region.

In July 2017, outbreaks of the fever were confirmed in the Ashanti and Upper East Regions , which led to the destruction of over 15,000 pigs.

About the African Swine Fever

African Swine Fever is a severe viral disease that affects only pigs. It can be spread by live or dead pigs and pork products.

Transmission can also occur via contaminated feed and items such as shoes, clothes, vehicles, knives, equipment etc, due to the high environmental resistance of ASF virus.

Historically, outbreaks have been reported in Africa and parts of Europe, South America, and the Caribbean, according to the World Organisation for Animal Health.

African swine fever was first detected on the African continent in 2012.