BREAKING NEWS
GMT+2 11:05
Home General News What Must Change To Alter The State Of The Nation?

What Must Change To Alter The State Of The Nation? 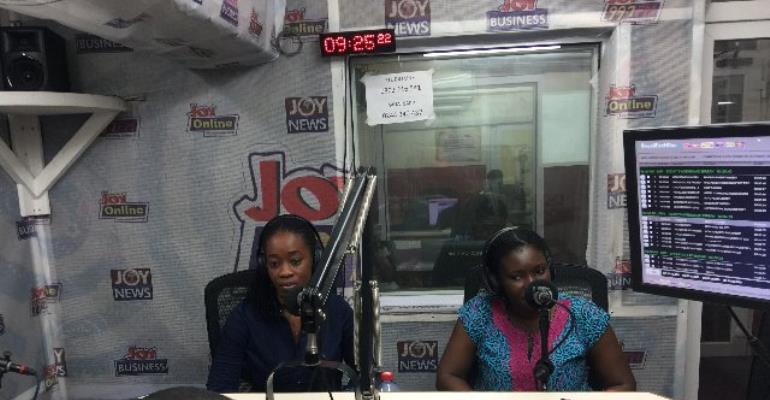 Construction project manager, Awo Sintim; hospitality professional Jessica Yeboah, and Joy FM’s Malik Daabu all agree that it starts from leadership. What happens at the top becomes a ripple effect that impacts the entire nation, they all acceded.

Sintim said that for her in particular, the current state of the nation is “painful. You see people in need and you wonder why things can’t be the way it deserves to be. The leaders have been very disappointing.”

She compared Ghana to other nations like Rwanda and Tanzania that she believes have better leadership. Those countries, she thinks, thrive because those on top care about the greater whole.

Yeboah agreed and added that leadership must change its mindset. Leadership in the sense that they must recognize that they have privileges that most Ghanaians do not have. To be in a leadership position, she continued, they essentially carry the burden to ensure that they do what they can for the people.

“When people get to the top it becomes all about them and not the people that put that person there,” she said. “I think we can start to make a headway if we change our mindset.”

Read more: Social media reactions to State of the Nation address Daabu argues that another part of the problem is the attitude of the everyday Ghanaian.

“In simple terms, people are living beyond their means,” he said. He also suggested that people tend to rely too heavily on faith and not enough on individual capacity.

“In order for us to live in a better society we each must put it in our bid. Don’t quit work and go to church and the mosque. You have to work. There is no substitute for it.”

Sintim commented that while religion plays an important role in the plight of Ghana, she advised that “you can be religious, spiritual and rational at the same time.”

On the subject of churches, who some argue have adopted the same culture as the State, people must not be complacent when it comes to what the leaders of their congregations do with their tithes,” Yeboah said.

“We’ve moved away from asking questions in our culture. We should be bold enough as a community to ask.”

And that goes for assemblymen and council members, too, she said, who promise to implement and fix issues in the community but fail to do so in some cases.

One caller named Fred, pointed out that part of why some leaders fail to fairly distribute wealth is because they were raised into caring for their own before others.

“We are all blaming leaders but at some point, they were all like us before they became elected officials,” said Fred. “So what they were doing will now carry over when elected. What the leaders are doing is not any different from what the ordinary people are doing.”

Another caller, Papa Yaw chimed in: “Look at all these Ministers. They are all trying to satisfy their family members, which is why they are corrupt.”

In February, during President Akufo-Addo’s State of the Nation address, he stated that many of the average Ghanaians’ complaints were based on high unemployment numbers. “We are, therefore, able to say with confidence that we are creating the atmosphere needed for the creation of jobs, easily the most urgent problem that faces the government and the nation.”

He continued: For years, we have all talked about the need to open up our country. We have all acknowledged that we cannot hope to develop and transform our nation until we do so, and economic and administrative activities are spread around, and not restricted to the capital in Accra….this year we are determined to take the decisions that would change the destiny of our country.