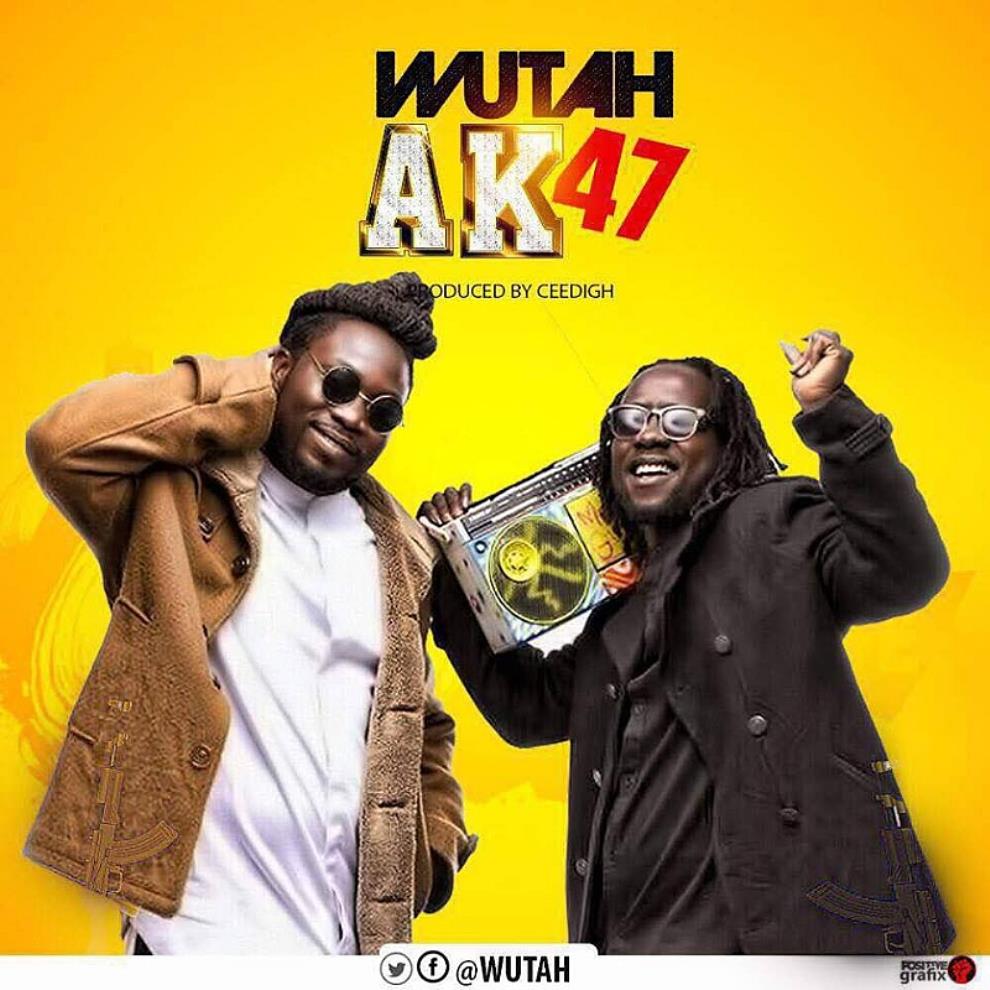 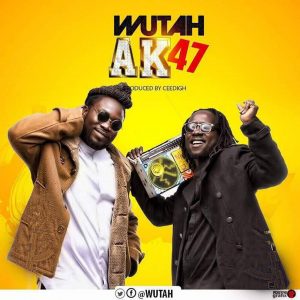 After announcing their come-back in April 2017 with their first performance together as a group since their split at Ohemaa Woyeje, host of ‘Work and Happiness’ on Adom FM, and her husband, Emmanuel Yaw Owusu Kusi’s wedding,multiple award winning hiplife/Afropop music group,Wutah has cemented their come-back with a debut hit song for 2017 titled ‘AK47’ produced by CeediGH

Under the management of Wutah Family International,Wutah,which means fire in Hausa, made up of Frank Osei known as Wutah Afriyie and Daniel Morris also known as Wutah Kobby,came into the limelight when they placed second to Praye during the maiden edition of the Nescafe Africa Revelation music competition in Accra in 2004.

After chalking up some successes, they went their separate ways in 2009 due to rumoured bickering between them.They plied solo careers after that with each one struggling to achieve any meaningful success on their own in the music industry.

.When it comes to making of hit songs,Wutah seems to have the secret of making hits.Their debut album, ‘Anamontuo’, with songs like ‘Adonko’, ‘Gossy Gander’ and ‘Big Dreams’ earned them eleven Ghana Music Award nominations including the ‘Most Popular Song of the Year’, ‘Album of the Year’, and ‘Artiste of the Year’.

As a real force to be reckoned with,Wutah’s presence and relevance is already being felt in the music industry again as their debut come-back song’ AK47′ is a delectable song that wouldn’t only top all musical charts but win awards around the globe.