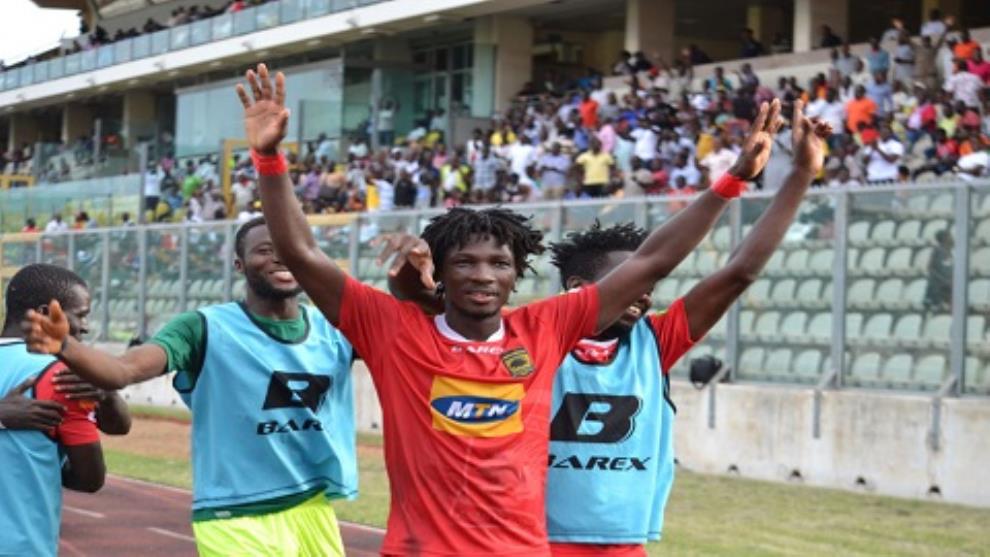 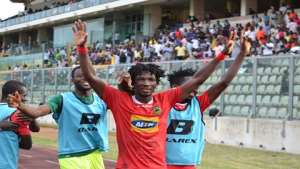 Asante Kotoko’ forward, Yacouba Songne has revealed that he joined the club because of the intensity of the Ghana Premier League.

The Burkinabe international has been outstanding for the Warriors since joined from Malian side Stade Malian.

The pacy forward scored a brace as Kotoko defeated defending champions Aduana Stars to crown the first round of the Zylofon Cash Premier League in style.

I came here because the experience is different and I feel it is good for my career and progress,’ he is quoted by Kwese ESPN.

“There is a certain physical edge and intensity to the game here that is better than what I was used to back home.’

The Porcupine Warriors have had a good end to the first round after going through a run of four games without a defeat leaving them at the 5th position with 24 points.

Coach Paa Kwesi Fabin has made some reinforcements to the squad as they continue to revive a season that started poorly.