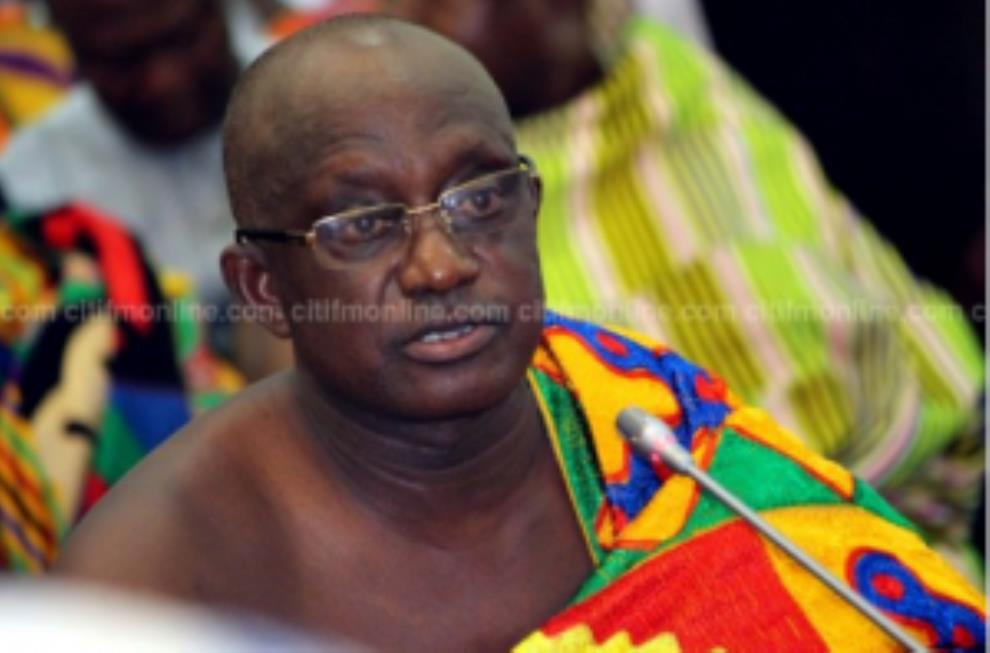 Minister Says ‘Crime Has Declined In The Ashanti Region’ 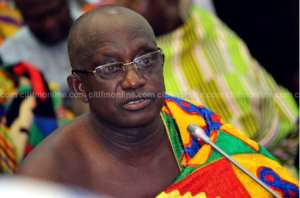 Speaking at a send-off ceremony for the outgoing Regional Commander, COP Ken Yeboah, Mr Osei Mensah said even though there is still a lot to be done, Mr Yeboah’s contributions cannot be underestimated.

“There has been a lot of improvement in the last one, and the previous year 1,626 people were convicted and sentenced, but during Ken Yeboah’s tenure the number has increased to 1, 994. This has contributed to a reduction of crime in the region,” he said. 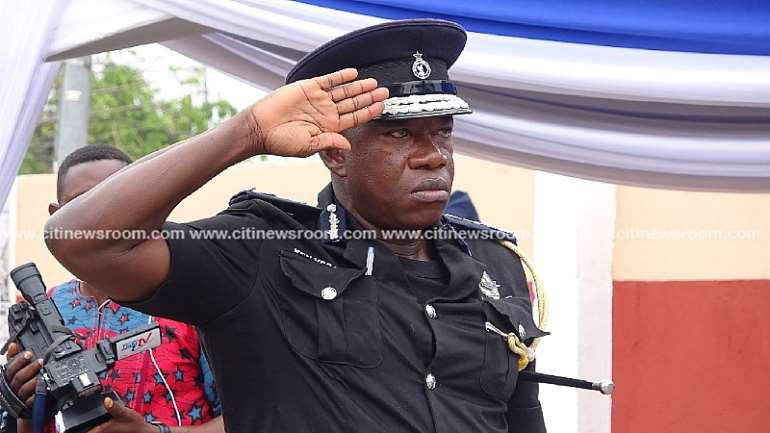 COP Ken Yeboah
In May, ACP Joseph Oklu Gyamera, the Director General at the Criminal Investigation Department of the Ghana Police Service stated that 968 robbery-related cases were recorded in the first quarter of 2018 across the country.

The Ghana Police Service also said armed robbery cases in the country had reduced based on their trend analysis for the last two months.

When he spoke on the Citi Breakfast Show, the Director-General of Public Affairs of the Ghana Police Service, ACP David Eklu, said ‘Operation Calm Life’ has dealt with robbery cases in the Northern, Ashanti and Greater Accra Regions.

“Our crime trend analysis, since we did a review of approaches and we set up certain strategy units like the police intelligence directorate, indicate that there has been a breakthrough regarding arrests and police visibility has also improved in the community not only in Accra but across the country,” he said.