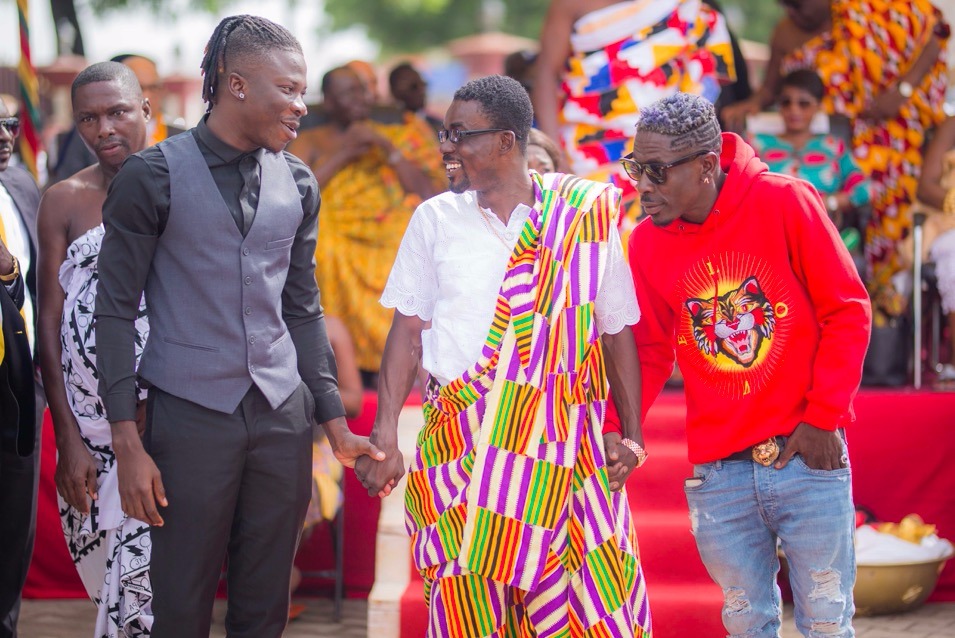 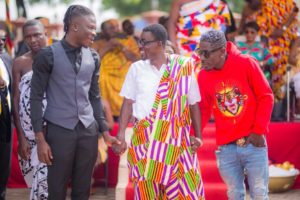 Spokesperson for the giant record label, Zylofon Music, Arnold Asamoah Baidoo has emphasized on the irrelevance of dancehall acts, Shatta Wale and Stonebwoy being forced into a friendship after being signed onto the label.

Both acts have been “beefing” long before they were signed onto the label and Arnold has averred that their contract does not seek to change that.

Speaking on Showbiz Agenda, Arnold said, “They were fighting before they joined Zylofon Music, their contract does not mandate that they become friends.”

Commenting on rumors that Zylofon Music thrives on the controversies between both acts, Arnold said both musicians are greatly talented and their music is always authentic.

He mentioned that the label believed in the credibility, brand, and authenticity of the two before signing them on.

“We knew the acts we were signing onto the label. They are good, we don’t need trivial stunts to promote their works”, he said.

However, he stated that all acts signed onto the label have mutual respect for each other and appreciate contributions each and everyone brings to the table, so long as the label is concerned.