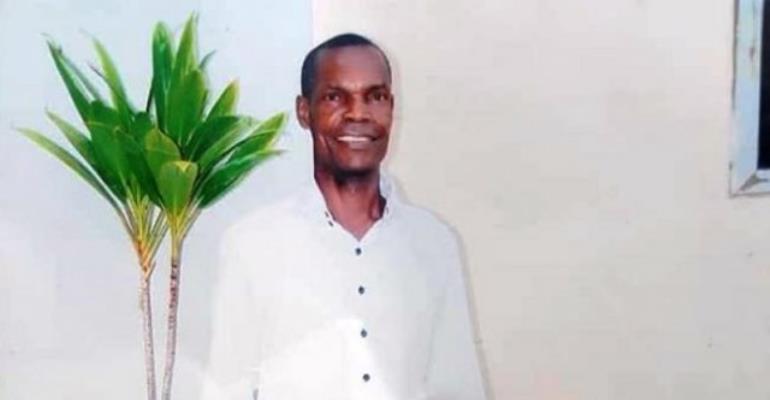 He is alleged to have committed suicide Thursday morning at his Brafoyaw residence near Cape Coast in the Central Region.

Mr Blankson who featured in the popular Akan Drama series in the late 1990s, was found hanging on a rope at his kitchen.

According to family sources, he woke up at dawn and was thought to be embarking on his usual jogging exercises, only for him to be found dead wearing the track suit he wears for his jogging exercises.

The family has expressed shock at the incident, and explained that Mr Blankson neither complained of any problem or showed signs that he was worried.

Personnel from the Criminal Investigations Department of the Police Service have since begun investigations and conveyed the body to the morgue for autopsy.

He is survived by a wife and three children.