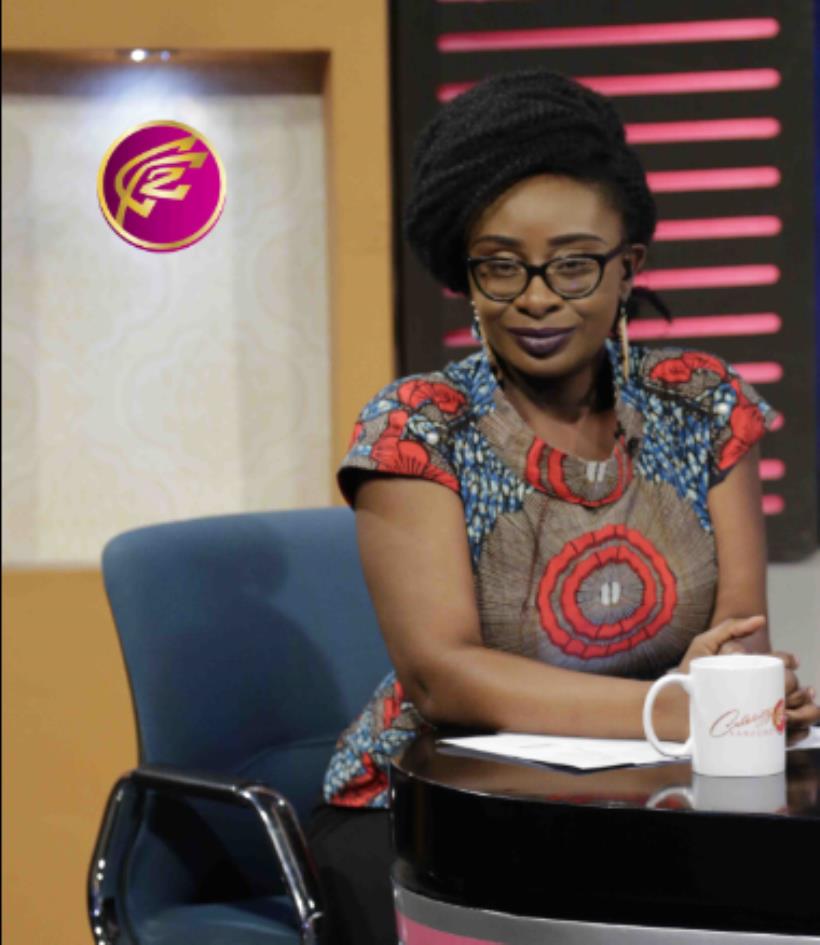 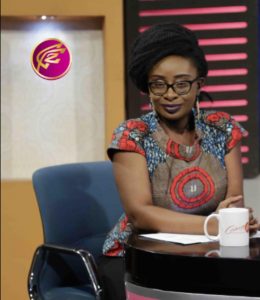 Co-Host of the most influential and award-winning TV show in Ghana, Akosua Hanson of Celebrity Fanzoneon Viasat1 Ghana has insisted that newly elected American President Donald Trump is perfect for America.

Akosua Hanson who publicly denounced Donald Trump in the past surprisingly stated last Saturday that she thinks it is really good that Donald Trump was elected President of United States.

She argued that Obama’s pro-gay, pro-abortion and anti-gun position contributed to Trump’s victory.

However, Ghanaian model Victoria Michaels who was on the show last Saturday argued that Hillary would have been a better leader for America except that the FBI unexpected re-opening of Hillary Clinton’s investigation affected her.

“I think Secretary Clinton would have been perfect for America. What worked against Hillary Clinton was the announcement by the FBI into Hillary a few days into the election,” she stated.

The election of Donald Trump has been considered to be one of the most shocking political accomplishments of all time and has divided a lot of people around the world.

The Executive Director of the most influential think tank in Africa Franklin Kudjoe has also had his take on this issue, delivering a scathing rebuke of the mainstream media, and the political elite in USA few days after Trump was elected.

Franklin Kudjoe wrote: “President Trump was no idiot at all when he decided he was going to be President of America. The arrogant elite in America had been stupefied by the adrenaline-induced jaundiced media and it’s deeply corrupt establishment to believe that Trump had no message except trumped up lies and make believe scenarios of disregard for women and minority groups. But Trump had a message: he wanted all to eschew hatred for self and focus on the environment that had created the discontent. With a single digit growth rate and a debt to GDP of almost 77%, a gargantuan gobbler of state resources under the most centralised health system called Obamacare, a jobless middle class and a crime and despondency-filled black communities there was a message. With the hindsight of deeply a corrupt foreign policy that saw Libya implode and killed innocent Americans under the crooked computer server servants and a tottering mess in Syria, Trump had a message.”

Despite the fact that many Africans are finding it difficult to come to the understanding that America had voted for “The Donald” as he is popularly referred to, a close look at his non-interventionist and protectionists policies reveal that Africa will ultimately benefit economically and politically unlike his opponent, who was generally considered to be hawk and a ‘puppet’ of the elite financial class in the world who were primary interested in her presidency simply to advance their liberal economic agenda around the world.

Catch a repeat broadcast of Celebrity Fanzone on Wednesday at 11am, and watch it every Saturday at 9pm.