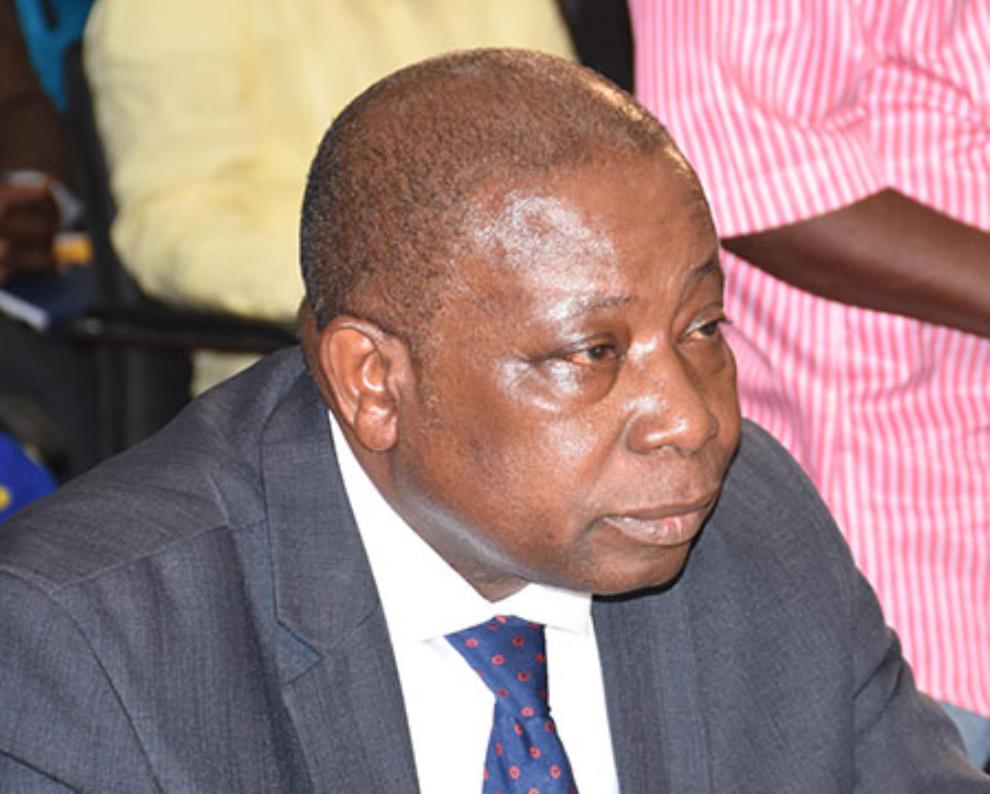 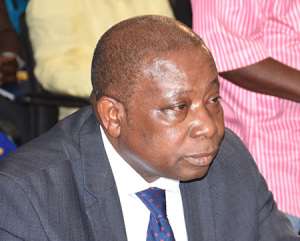 An extra 2 million dollars have been released in preparations for a possible outbreak of the Coronavirus in Ghana, the Health Minister, Kwaku Agyemang Manu has disclosed.

The minority and other stakeholders including WHO had questioned the adequacy of the 2.5 million cedis earlier allocated out of the required 35 million.

In a contribution to a statement by Health Minister, Kwaku Agyeman Manu, on Ghana’s preparedness for the disease, minority spokesperson on health, Kwabena Mintah Akandor and Leader of the Minority, Haruna Iddrisu, argued that measures rolled out against the Covid-19 are inadequate.

They once again raised concerns about the failure to evacuate Ghanaian students stranded in China as a result of the outbreak.

But Agyeman Manu assured that the extra funds will go a long way to boost measures being rolled out.

He added that supplies from the government have now made Ghanaian students stranded in Wuhan, China fairly comfortable now.

Meanwhile, the Health Minister has also urged the public to avoid handshakes as a preventive measure for Coronavirus.

He added that so far 40 suspected cases have all proven negative.

Nigeria and Senegal are the only West African nations to confirm a case each of the novel coronavirus outbreak.

Speaking in Parliament on Wednesday, he assured the public that measures are in place to address the coronavirus scourge.

Authorities have confirmed more than 92,000 cases of the virus worldwide of which more than 80,000 are in China. More than 3,000 people have died globally, the vast majority in China.

New infections and deaths have been declining in recent weeks in China due to draconian quarantine measures. The country on Wednesday reported 38 more deaths but a fall in fresh cases for a third consecutive day.

The worst-hit country outside China remains South Korea which on Wednesday reported 516 new confirmed infections, bringing the total to 5,328. The country’s death toll stands at 33.