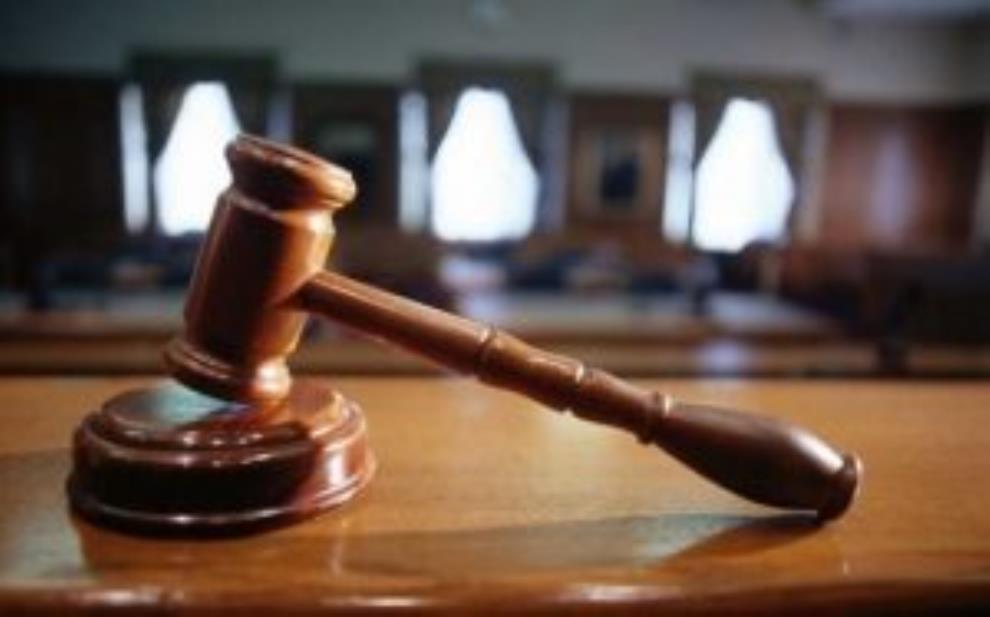 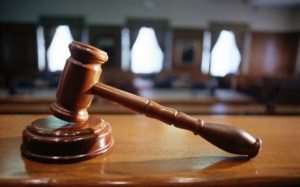 A Circuit Court in Accra has remanded into Police custody, Alex Boateng, a cobbler, for allegedly defiling an eleven-year-old girl at Achimota, a suburb of Accra.

Boateng is said to have told the Police that he had sex with the victim on three occasions.

Charged for defilement, the accused has however pleaded not guilty.

He is expected to reappear before the Court presided over by Mrs. Abena Oppong Adjin-Doku on October 15.

Prosecuting, Chief Inspector Kofi Atimbire said the complainant is a trader and a grandmother of the victim, and together, they live at Kingsby near Achimota, while the cobbler also resides at Kingsby.

The Prosecution said on September 25, at about 4:30pm, the victim was on her way to visit a class mate within the neighbourhood when Boateng accosted and lured her into an uncompleted building within Rama Church premises at Kingsby. The accused gave the victim some drink which made her drowsy.

Prosecution said Boateng had sex with the victim on the bare floor; in the process the victim managed to push the accused away and escaped.

Prosecution said in the evening of the same day, the victim informed her grandmother about the act, and a report was made to the Achimota-Mile Seven Police, where a medical report was issued to the victim for treatment.

On September 26, the case was transferred to the Tesano DOVSU for further investigations.

Boateng was subsequently arrested, and in his caution statement admitted having sex with the victim three times but denied giving the victim any drink.