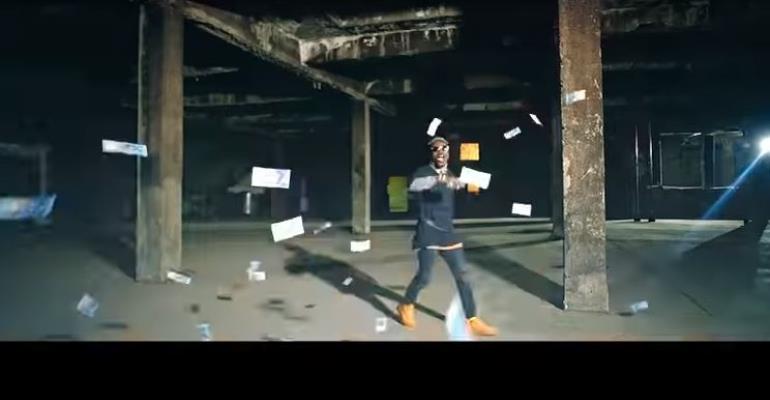 After a successful release of his “Thunder Fire” produced by Beat-Boy the self-acclaimed dancehall king has dropped yet another banger “Amount”.