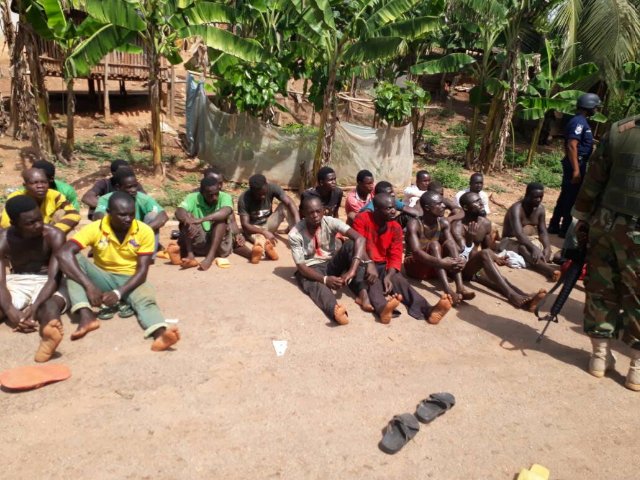 Posted By: adminon: May 31, 2017In: General NewsNo Comments
Print Email 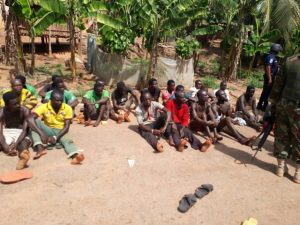 The Assembly Member alleged to have incited Monday’s murder of Captain Maxwell Adam Mahama in Denkyira-Obuasi in the Central Region has been arrested.

William Baah turned himself in to the Diaso police at exactly 3:30pm, the police have confirmed.

He is currently being transported to the Regional Police Headquarters in Cape Coast to assist with investigations.

Mr Baah’s arrest on Wednesday brings to five the number of suspects in the custody of the police alleged to have played a role in the murder of the soldier.

Mr Baah’s arrest on Wednesday brings to six the number of suspects in the custody of the police alleged to have played a role in the murder of the soldier.

A statement by the Police Administration said it will employ all means possible to “uncover circumstances leading to the murder” as well as those behind it.

The death of Captain Adam Mahama has been roundly condemned by Ghanaians.

President Nana Addo Dankwa Akufo-Addo has pledged his government’s commitment to bring the perpetrators to face the law.

Captain Adam Mahama was due for promotion to the rank of a Major before his death, Defense Minister, Dominic Nitiwul has revealed.

A video in circulation on social media about the murder reveals the horror-struck hour of the soldier’s death.