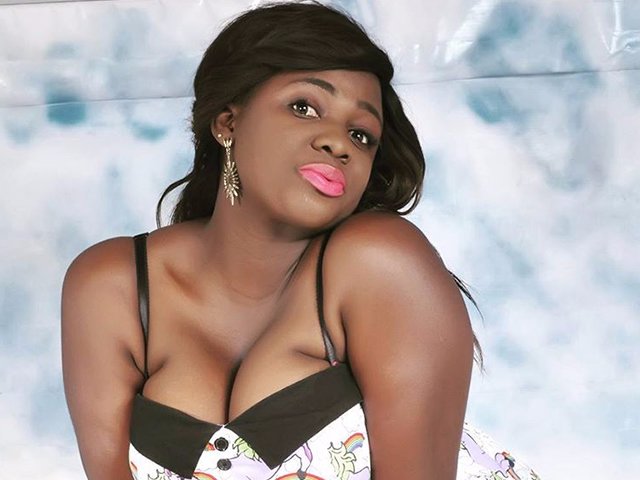 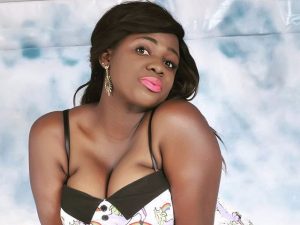 She rather put the blame at the doorsteps of producers who give their movies to local television stations for a pittance.

Speaking in an interview with JoyNews’ Doreen Avio at the launch of the 2017 edition of GMAA, Mimi explained that young actors/actresses have taken to production because production houses have stopped producing.

“The reason why people say its [industry is] suffering is because of the independent productions. Production houses have stopped producing because, actresses have the money and they can just pick a camera and shoot so it’s like if I don’t produce, then I don’t act because the production house who are supposed to be employing the actors, are not producing because, actors and actresses are competing with them,” the Former Big Brother Africa representative said.

But reacting to the assertion in an interview on This Is Gospel with Franky5 on Hitz FM, Tracy Boakye disagreed with the GMAA director and gave her own reasons why the industry was failing.

“You know there are many television stations now and our producers – they know what am about to say is true – they give their movies to the TV stations cheap; very cheap. So, if I have a TV station and you bring a movie to me (in) part one and two for GH¢200 or GH¢ 300 and I show it on TV and the viewer watches it for free, how is the viewer going to buy a CD for GH¢5 or GH¢6 to watch when it is free on TV,” she asked.

“DStv was taking our movies for $1500 now they have stopped because they have seen the local TV stations showing it,” the actress added.

Tracy also revealed that she is still producing movies due to the love she has for the industry even though it is failing.

“I started (Production) when it (the industry) was good. When I brought my first movie that is when I bought my car; it was very good at that time and even if it is going down I am supposed to stop but I’m still doing it because of the love I have for the job.”

Tracy Boakye is currently promoting her new movie ‘The Devil Between My Legs’.