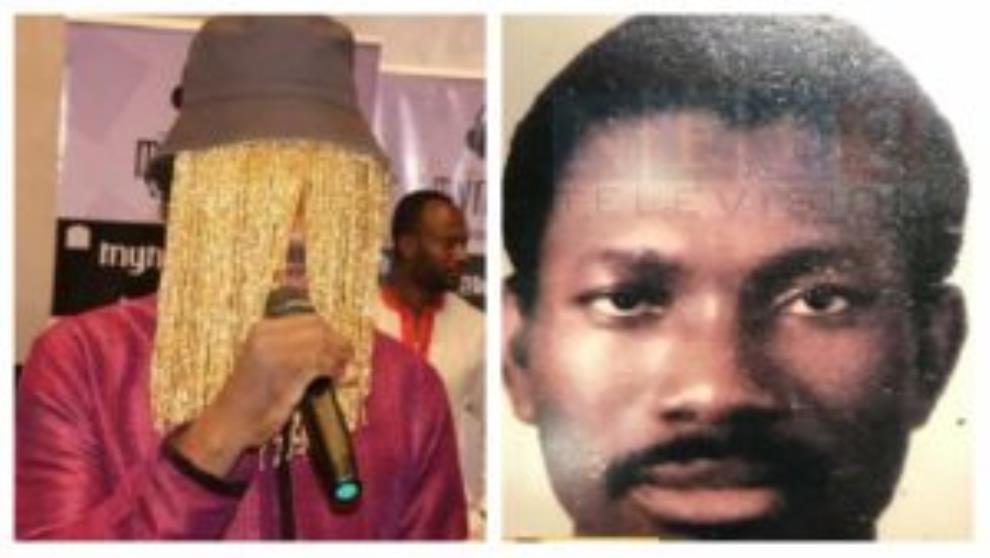 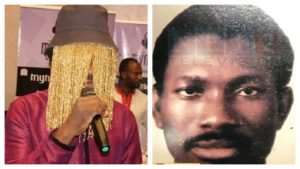 Anas Aremeyaw Anas has been dealt a further damaging credibility blow after the BBC denied his claims that his recent investigation on football was a collaborative work with the global broadcaster.

The British broadcaster also condemned claims that Anas, who has since been accused in several quarters of taking bribes to investigate people or drop investigations, is an employee of the respected media organization.

Since his football investigation, which has generated mixed reactions, Anas has been slapped with more than 25 defamation lawsuits, according to his own lawyer.

The BBC is now steering clear from the controversial journalist after widespread condemnation of the methods used in the investigation against some football officials which runs contrary to the BBC ethos.

Anas and some of his allies journalists Kwaku Baako and Randy Abbey had also publicly stated before the release of the documentary that the BBC collaborated with the controversial journalist in the investigation.

With pressure mounting on the BBC over the methods used and growing legal challenges against Anas and possibly the British global broadcaster, the media firm is steering clear from the controversy and the growing scandals surrounding the methods used by Anas.

‘Contrary to any reports or rumours you may have heard or seen prior to publication stating ‘Number 12′ was a product of a collaborative work by the BBC and the journalist (Anas Aremeyaw Anas) this was not the case,’ the BBC said in a statement on Monday.

‘The BBC documentary, ‘Betraying the Game’, broadcast after ‘Number 12′ was first put into the public domain, was an independent and impartial work and a report about Mr Anas’ investigation.

‘The BBC played no part whatsoever in his investigation and has never sought to suggest otherwise.

Editor-In-Chief of the New Crusading Guide, Abdul-Malik Kwaku Baako, claimed that the latest investigative piece by his protege, Anas was a collaboration between the Tiger Eye PI and the British Broadcasting Corporation (BBC).

‘Even If I had no remote connection to Anas or BBC, I still will feel it as a person, it hurts. But that doesn’t not mean that you cover up what appears to be a transgression or an infraction.

‘This project, again, is not exclusively Tiger Eye PI project, it is a joint Tiger Eye-BBC project.’

This shows clearly that Anas his friends lied about the role of the BBC dealing another blow to the credibility of the controversial journalist who has already been condemned in several quarters.

A documentary by a Member of Parliament in Ghana has been released on Anas titled ‘Who Watches the Watchman’ claiming to show that he took bribes from people. He has denied the claim.