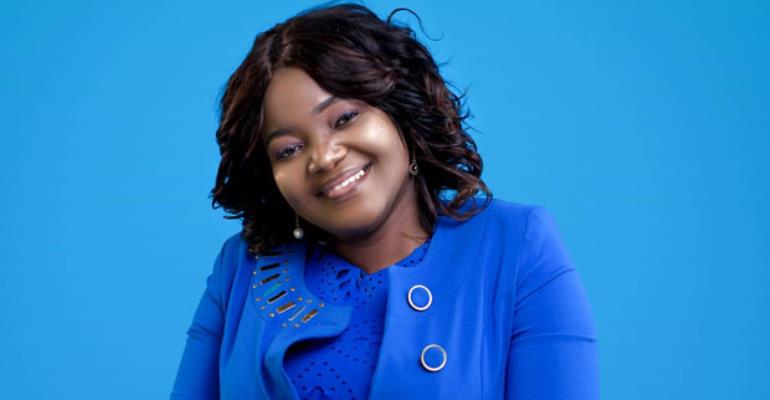 The Starr Woman Show (SWS) is a contemporary gender talk show that aims at empowering women and persons with disabilities.

She has been on the national screens since 2001 and has worked in various business leadership roles as senior news anchor, news editor, communication specialist consultant and show host of breakfast shows and current affairs programmes on TV, radio and online.

As a journalist, she has covered many landmark cases and events in the country, interviewed many of the known and powerful faces that ever walked through Ghana’s corridors of power.

Eyram currently champions a national advocacy for women empowerment and social inclusion with focus on women entrepreneurs with disabilities for the Starr Woman Project.

She holds an Executive MBA in Marketing from the University of Ghana Business School (UGBS), MA in Journalism Studies from Cardiff University, Wales and BA in Law and English from the Kwame Nkrumah University of Science and Technology (KNUST).