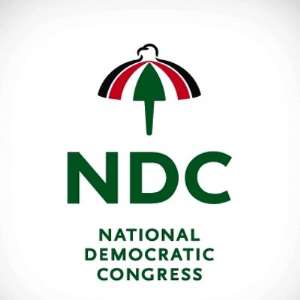 Mr Emmanuel Ashalley Tetteh has been suspended with immediate effect for contravening the code of conduct and disciplinary conduct of the party by the Functional Executive Committee of the NDC.

A letter directed to all the 160 branches in the constituency, signed by the Constituency Secretary, Mr Dizzy Quaye and copied the Ghana News Agency, asked members not to do any business with Mr Tetteh until the decision of the National Executive Committee was reversed.

The executives have unanimously agreed that the Deputy Communication Officer, Mr Julius Neequaye Kotey to act until the suspension was lifted.

They have also asked Madam Emelia Nortey to act in the capacity of Women Organiser following the death of Mrs Belinda Yakah until elections were held.

‘We hope that all the branch executives will co-operate with the directives till further notice,’ the letter said.