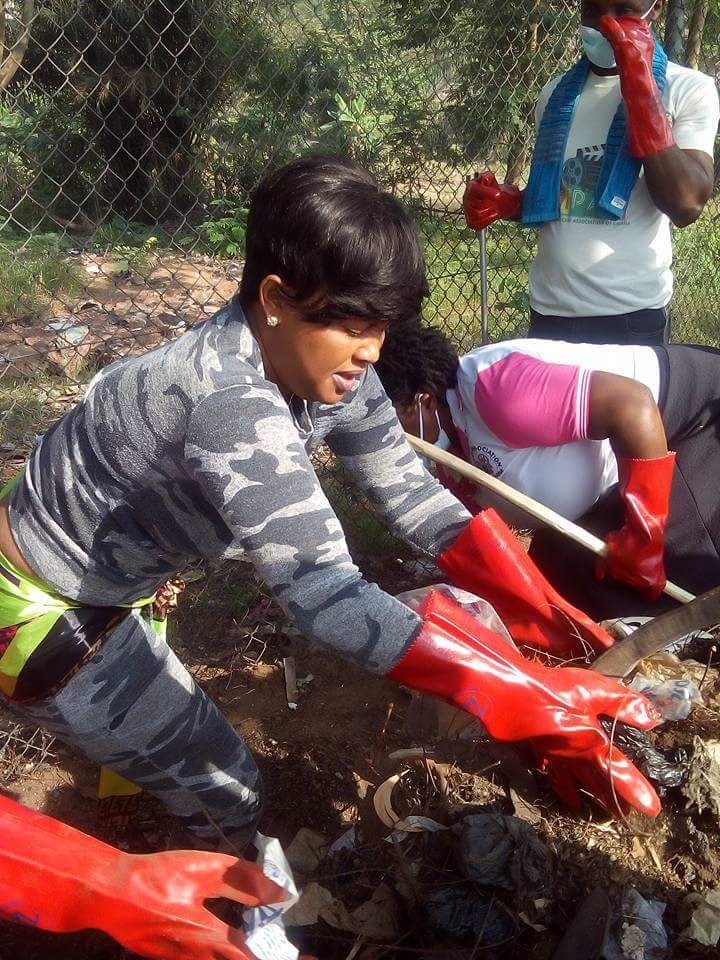 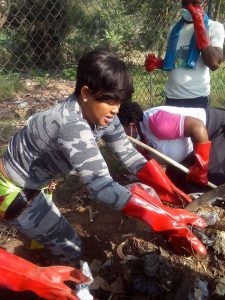 Ahead of the burial for Nana Afia Kobi Serwa Ampem II, Asantehemaa who passed on Monday, 14th November, 2016, a number of actors and actresses who make up what has grown to be known as Kumawood have honoured a call by the Bantamahene to engage in a clean up exercise to keep the city clean as it welcomes visitors from all over the world.

Starting off from Manhyia a number of well known actors, actresses, producers, directors and other crew members in the city teamed up to contribute their quota.

Speaking to www.nydjlive.com, Nana Ama McBrown stated, the film industry has a role to play in keeping the city clean hence their involvement.

She also called for support from authorities so as to keep the exercise going than remaining a nine day wonder.

If your house is dirty and a visitor comes over, he may even reject the water you present to him”, she added.

The Asantehemaa, Nana Afia Kobi Serwa Ampem II is expected to be laid in state on Monday January 16 through to Thursday January 19.