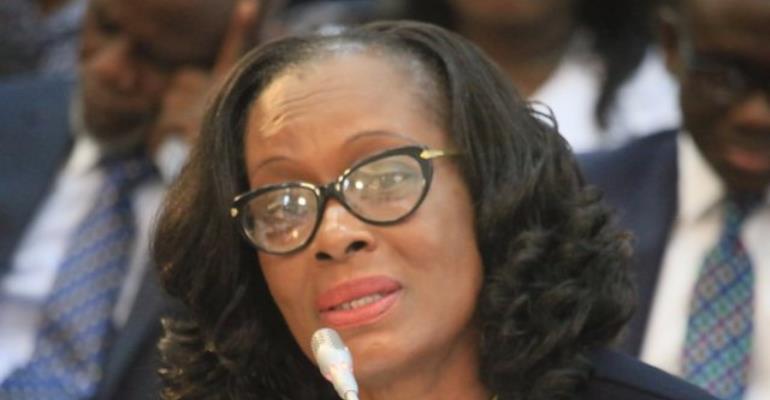 A US-based Ghanaian professor has taken his fight against what he refers to as “retrogressive thinking” by the “unruly Ghana Legal Council” to the Attorney General.

Prof Kwaku Asare says Gloria Akuffo must begin to walk her talk about reforms in legal education in the country.

For an Attorney General who has promised time without number to restructure the legal education system, Prof Asare popularly referred to as Kwaku Azar does not understand why the same person will be pushing through a “retrogressive” and “obnoxious” LI.

Azar had petitioned the Speaker of Parliament to jettison a Legislative Instrument seeking to legalize the quota system and entrance exams.

He had already secured a ruling from the highest court of the land describing the admission process by the Ghana Law School as “unconstitutional.”

The sole crusader for the abolishment of the quota system and entrance exams into the Law School told the Speaker of Parliament in his petition that the General Legal Council (GLC) is trying to entrench its power at the detriment of a better legal education.

He described the LI as “fatally flawed and self-aggrandizing”, adding, “in today’s world of distance learning and assorted electronic learning platforms, it is entirely unnecessary for students to converge at a centralized location or any central locations to study evidence, procedure, taxation, legal accountancy, interpretation, alternative dispute resolutions, conveyance, family, company, labor, banking and insurance law. The Ghana School of Law has no comparative advantage in teaching these courses. Nor are these courses so unique that they cannot be taught at the 10 Law Faculties.”

In a post on facebook, the professor has turned his attention to the Attorney General and wondering why she is supporting an “obnoxious LI” when she has promised to restructure the legal education system.

“I do not share the view that we have too many lawyers. It is retrogressive thinking and the excuse that we want to cut down the numbers to maintain standards is not acceptable. In every profession, we have the quacks and so limiting the numbers is not the solution,” he quoted the Attorney General as saying at the launch of the 58th annual Law week celebration.

“I am, therefore, dumbfounded that you have directed that the obnoxious and retrogressive LI, which failed for lack of gazetting, be relaid in Parliament,” he added. 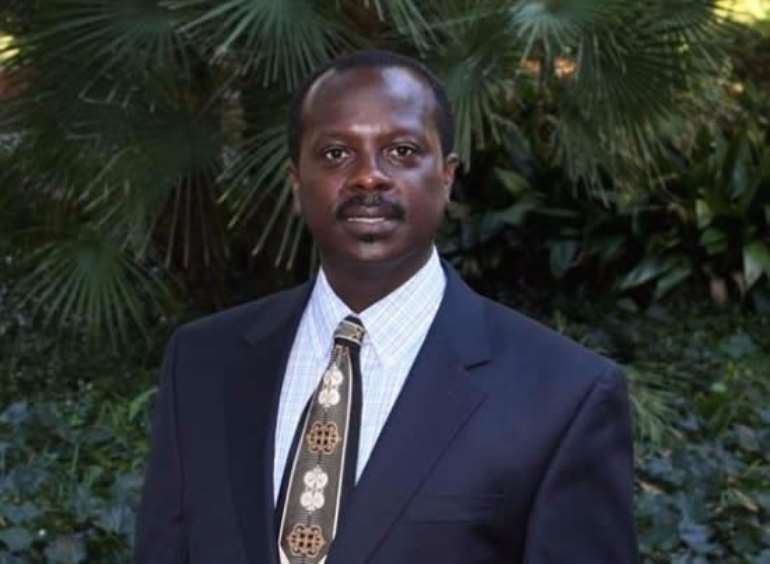 Attached is the full comment on facebook;
Dear Attorney General Gloria Akuffo:
During your confirmation hearings, you spoke eloquently about the tyranny of the entrance tariffs imposed on qualified students by the unruly GLC.

At the launch of the 58th annual Law week, a few months ago, you called “for the restructuring of the current legal education system in the country in tandem with modern trends.”

To that end, you called for the establishment of other Faculties, aside from the campus at Makola in Accra, and the employment of more lecturers to enable the school to admit more LLB graduates. You also refuted the perception that standards and the quality of the law profession would be compromised if the system allowed for more people into the profession.

You concluded, “I do not share the view that we have too many lawyers. It is retrogressive thinking and the excuse that we want to cut down the numbers to maintain standards is not acceptable. In every profession, we have the quacks and so limiting the numbers is not the solution.”

I am, therefore, dumbfounded that you have directed that the obnoxious and retrogressive LI, which failed for lack of gazetting, be relaid in Parliament.

Relaid for what?
If you are against the LI, as can be inferred, by your public statements, you are under no obligation to try to make it law. Under the Legal Profession Act, an LI can only be made if you, as the minister, approve it. Thus, you have the power, under the law, and moral responsibility to kill the obnoxious LI.

This raises another important point — who on the GLC is imposing these retrogressive ideas? We demand that the votes recorded on these issues be made public. The unruly GLC is an administrative body and cannot operate like a secret society. We must smoke out these retrogressive characters from our institutions!

You have noted all the flaws in the current system as unconstitutionally and unethically applied by the unruly GLC.

Everything you are proposing is already provided in LI 1296 while the new LI that you are so strenuously trying to lay in Parliament seeks to legalize the very things that you say are flawed.

I am baffled! Why will you want to legalize a flawed system when the current system provides for everything you espouse?

You have the power to cure all the flaws that you have noted by merely saying the GLC should enforce the law of the land. It is not good enough to just talk a good talk. You must align your actions and your talk.