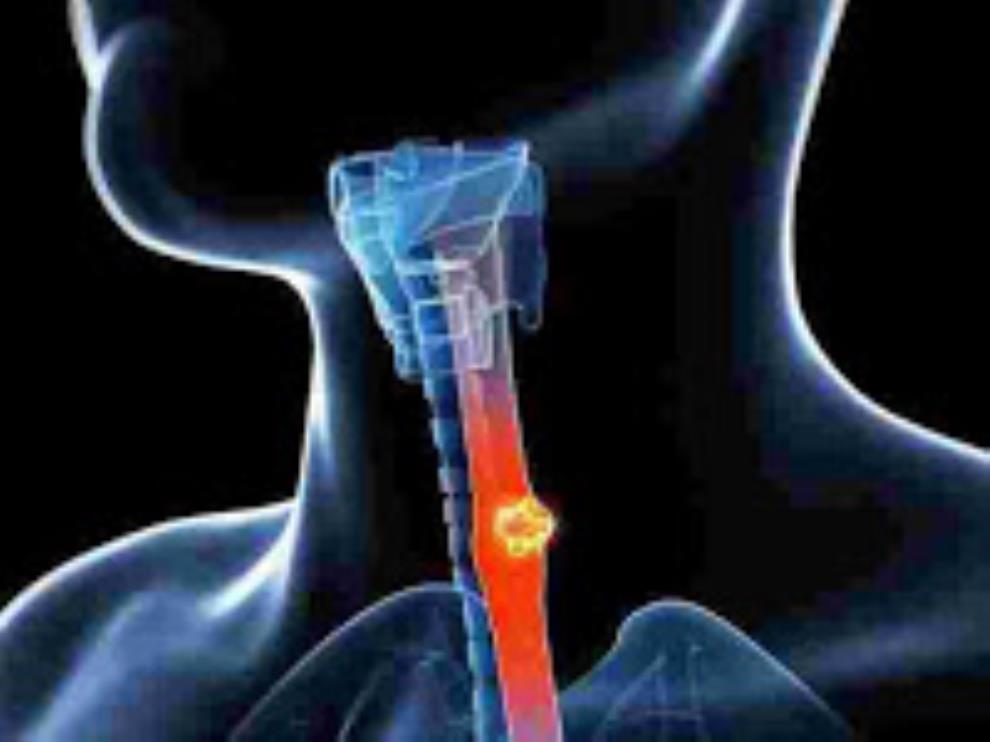 The dangerous effect of oesophagus cancer

In the Transkei, nature has apparently arranged an experiment in disease causation on a grand scale

From 1952 onwards, black inhabitants of the slum area of East Bank in the East London, South Africa, violently resisted against the predominance of the white people. Hardly one year later, exceptional incidences of oesophageal cancer occurred there.

Just until 1969, in the Transkei region bordering East London, there were reported a number of 5059 cases, only among black people. Almost all of them died. In the most highly affected regions of the Transkei, each fifth man in the category of 75 years, died from oesophageal cancer.

And out of 85 men from East London who dies violently, ages were between 20 and 70 years old. It was found during the autopsy that all had suspicious changes in their oesophagus. The frequency of the disease in Transkei increased 600 times compared with former years.

The observations of this gruesome form of death have been paid for by the USA government since 1953. However, the veil of secrecy was only removed when the incidence of the diseases was first notified in 1955, by a private South African physician who wrote about them in 1957.

When he continued his study, he was killed in a motor accident. Even today, the Food and Drug Administration in the USA is observing with a lot of interest how oesophageal cancers are triggered in 2% of adults in the Transkei and Ciskei rural regions.

Mycotoxins paved the way for the viruses which caused the influenza epidemic of 1918, and later for oesophageal cancer and further diseases. A similar catastrophe involving large numbers of oesophageal cancer also happened on the island of Curacao, roughly 70 km from Venezuelan coast.

76% of the inhabitants of Curacao are black people like in South Africa, only blacks were affected. The cause of the two events, according to the publications, was never found. Such changes occur as a result of the colonization of viruses from the Herpes group.

A precondition for multiplying is immunodeficiency. Shell, an oil refinery company of Royal Dutch (Holland) built Curacao one of the largest oil refineries in the world and distributed drinking water for the population. This was done by mixing river water from the USA with the well-water from the island in pipes or rather by distributing this imported water from the USA in lorries.

The mycotoxin Zearalenone (“F2”) which causes among others, infertility, was proven to be extensive on Curacao. With respect to the diseases which occurred in the Transkei region, the following were also simultaneously found: the highest rate of cancer in the world – 640/100,000/year.

A dramatic incidence in an unusually aggressive form of pulmonary tuberculosis (miliary tuberculosis) among young women, infertility among women, birth rate 2.3% in Homeland-Transkei, whilst in South Africa as a whole it was 3.8%, and a mass occurrence of a disease affecting the limbs, namely ‘Ainhum,’ which was unique in the world in oesophageal cancer regions