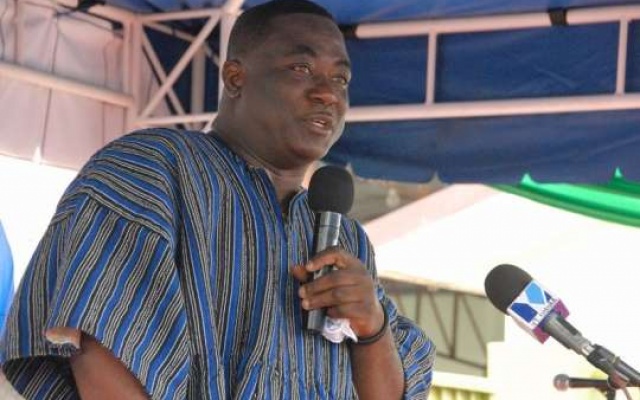 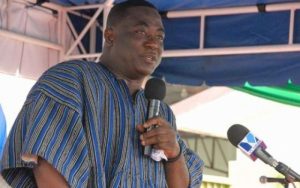 There were numerous cases of over-voting, especially in the Ashanti Region, during the just-ended presidential and parliamentary elections, Nii Laryea Afotey Agbo, Greater Accra Regional Minister and Member of Parliament for Kpone Katamanso, has said.

According to him, in some areas, agents of the National Democratic Congress (NDC) were asked to move far away from the polling officers who were issuing the ballot papers, allowing them to issue more than one ballot paper to voters, a situation he said led to over-voting in the region.

Speaking in an interview with Chief Jerry Forson, host of Ghana Yensom on Accra 100.5FM on Friday December 16, Mr Afotey Agbo said: “Some of our people (agents) were not vigilant at the polling stations because instead of sitting close to the polling officers who were issuing the ballot papers, they were asked to keep a distance and out of ignorance or influence, they did. Then people had a field day and issued more than one ballot paper, some three, some four, some five, to vote.

“In most of the polling stations in Ashanti, there was over-voting, but we could not hold on [to these allegations] and create problems for this country, and so we had to let it go. We will ensure that those mistakes do not happen again.”

He also blamed some members of the NDC for deliberately campaigning against the party, resulting in the loss of several parliamentary seats to the New Patriotic Party.

He said: “Where you needed a party supporter to be firm and strong, he thought he could take revenge on some people within the party who may have offended them. Even within my own constituency where I won, I should have had more votes than what I had, but some who contested against me in the primaries were going round with a group formed within the party, from community to community, with a diabolical plan, telling the people to vote skirt and blouse.”