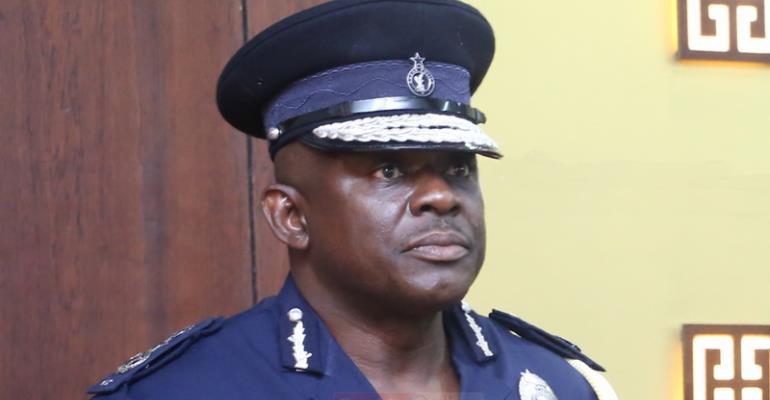 The Nuumo Nmashie Family of Teshie, allodial owners of large tracts of land has through their lawful attorney Madam Joan Naa Doduwa Holdbrooke petitioned the Inspector General of Police(IGP) over the hiring of some police officers by a certain Samuel Darko Larbi to harass tenants on the family’s landed property at Mpehuasem.

In a petition signed for and on behalf of Madam Holdbrooke by lawyer Christian Teye Azu of Akufo-Addo, Prempeh and Co. chambers, it indicated that Mr. Darko Larbi who claims to have power of attorney purportedly executed by unrecognized members of the Nuumo Nmashie Family last Friday went on the Mpehuasem land with police officers to harass and intimidate tenants to vacate the land.

Esq. Teye Azu stated that the purported Power of Attorney being paraded by the said Samuel Larbi Darko was not executed by the rightful principal elders of the family and it has since been revoked by the Nuumo Nmashie Family and same published in the daily graphic for public awareness.

Lawyer Azu stated further that their client Madam Holdbrooke holds an undisputed and an irrevocable Power of Attorney from the Nuumo Nmashie Family who are the allodial owners of the land matter aforementioned.

He stressed further that in addition to their clients Power of Attorney, “the then lawful representative of the Family and Mankralo of Teshie Nii Adjei Otswenmah Nmashie III executed an indenture in respect of the land in dispute in favor of our client(Naa Doduwa Holdbrooke)”.

“We hereby bring to your attention the acts of Samuel Darko Larbi with the support of some police officers which if not stopped will bring about the breach of public peace to the extent that it may leadto loss of lives and valuables”, he emphasized.