BREAKING NEWS
GMT+2 02:03
Home Africa OAF Calls For An End To The Crisis In Cameroon And Across Africa 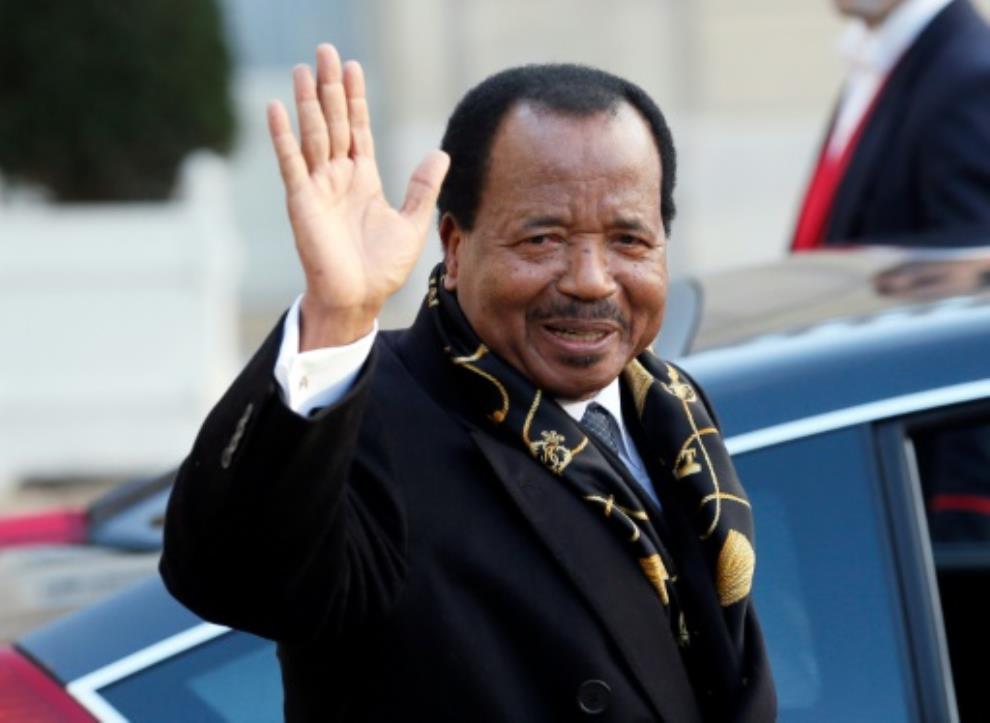 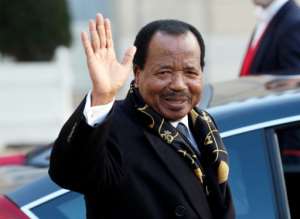 It is regrettable to learn that the president of Cameroon, President Paul Biya is standing again to be reelected after 36 years in power.

Needless to say that all the consistent killings in the Northwest and Southwest regions of Cameroon clearly indicate that Cameroon is gradually sliding into a genocidal state.

It is ironic that neither France and USA who went into partnership to fight against Boko haram claiming to be protecting people against insurgence of terror is condemning their stooge President Paul Biya for the atrocities levelled against defenceless citizens across colonial lines.

People are being maimed and killed by the presidential operatives just because of issues bothering on which colonial language should be dominant or not.

People are not even safe in their own homes let alone been warned to stay in doors or risk been shot on site.

A young boy was fatally wounded on the leg after being shot at by an assailant brought in to terrorise people.

The assailants keep firing random shots at houses.
Given these incidences, the non French speaking Cameroonians have legitimate reasons to fear for the worst to come should President Paul Biya win the elections.

The leadership of Mr Paul Biya is further dividing the nation of Cameroon at the time when we as the One Afrikan Family (OAF) are working day and night to unite and rebuild Afrika.

Power hungry so-called leaders like Mr Biya are therefore not acting in the interest of the people and the development of the state of Cameroon and Afrika as a whole.

OAF RESOLUTIONS
We the One Afrika Family has sat together and deliberated on the Cameroon crisis and our resolutions are that:

1. There Should Be A Ceasefire In Cameroon
President Biya should cease at once the onslaught leveled against the Afrikan people of Cameroon.

2. President Biya Should Step Down
We also call upon President Biya as a statesman who has served his state long enough to step down so as to give fresh minds the opportunity to take the state of Cameroon to the next level.

We believe that one more year under his leadership, Cameroon will inevitably plunge into a total carnage.

3. The AU should step In
We also call upon the AU to swiftly deploy peacekeeping forces to Cameroon and begin a peace process based on decolonization and justice. For example the issue is bothered mainly on which colonial language should have a certain degree influence.

4. All Warring Factions In Afrika Should Lay Their Arms Down

The One Afrika Family OAF also calls upon all warring factions across the continent of Afrika to lay down their weapons and join us in uniting and rebuilding Afrika. It is time for Afrika to rise again.

5. All Afrikans Worldwide should Unite For Peace
We call upon all Afrikans to unite for Peace:
Away with tribalism, xenophobia and religious wars in Afrika, let us unite for peace, justice and progress for all Afrikans.

No Afrikan is a foreigner in Afrika.
Alone we can do so little, together we can achieve so much.

6. The Presidents Should Not Be Commanders of the Armies

We call for a separation of the military role from the Presidential office to the legislature to avoid dictatorial and repressive use of force against the Afrikan people which is too rampant, and is undemocratic.

7. All Borders Within Afrika Should Be Removed
We also call upon all Afrikan Heads of States to remove all colonial border restrictions across Afrika for a de-colonised and borderless Afrika.