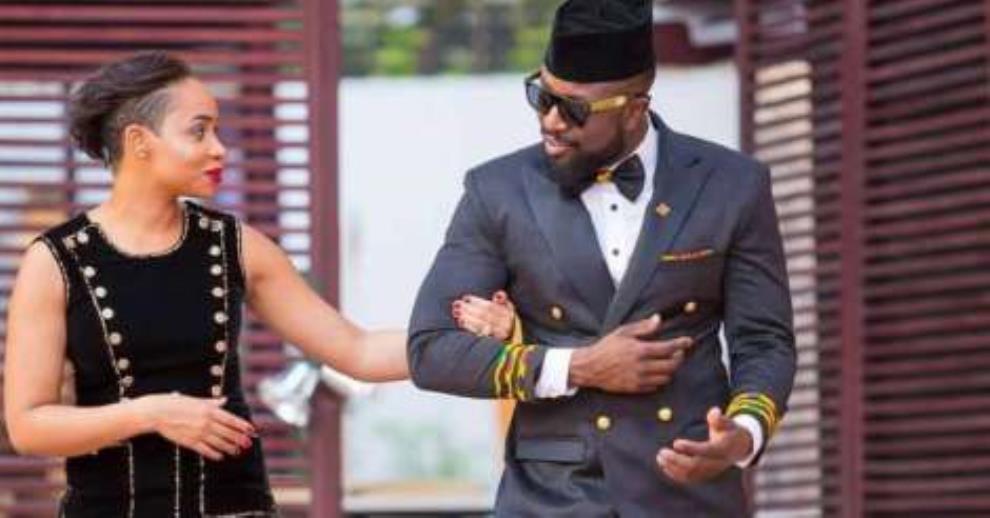 Revealed: How Much Elikem Paid For Pokello’s Bride Price 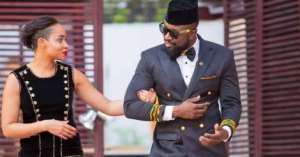 Ghana’s Elikem Kumordzi and Zimbabwean wife Pokello Nare have been dominating headlines for the past few weeks over their divorce.

Elikem reportedly filed for divorce in a Zimbabwean court over what he termed as an ‘irreparable love’.

Pokello, in a recent report, also filed a notice of intention to defend summons issued by Elikem.

But Ghanaians are more concerned about how much bride price the professional tailor paid before tying the glamorous knot with the socialite.

We dug into the web and found the bride price Elikem paid for Pokello in a 2015 interview with Peace FM.

According to Elikem, the very private traditional marriage ceremony took place far away in Zimbabwe on Saturday, June 20, 2015. 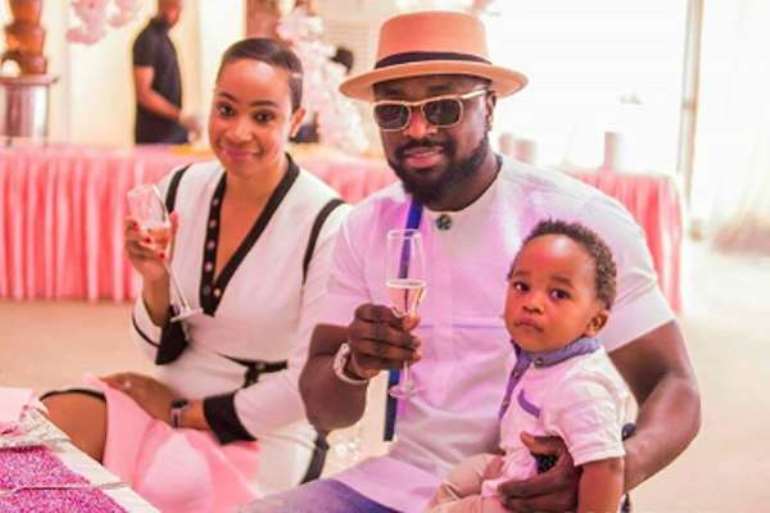 Pokello and Elikem
‘I paid a lot of money and before you pay such money for a lady’s hand in marriage you have to be sure she’s the one. Otherwise you will be a silly young man throwing a lot of money away. So it feels good to be married to the right woman. It feels amazing. No mistakes or regrets whatsoever,’ Elikem revealed.

Asked how much he paid as bride price for Pokello, Elikem was a bit reluctant in his response because according to him, people are mentioning wrong figures all over so he wants to use the opportunity to correct that.

‘I initially didn’t want to make this information public but people are getting figures wrong so I want to correct it. The lobola (Bride price for a traditional marriage in Zimbabwe) was 25,000 US Dollars. A deposit of 20,000 US Dollars was paid on Saturday and the 5,000 US Dollars balance is to be paid by the white wedding,” he revealed.

Elikem met Pokellom who was representing Zimbabwe during his time in the Big Brother Africa 2013 house in South Africa. After being together for almost a year, he proposed to his Zimbabwean girlfriend publicly at the 2014 Ghana Music Awards when they went on stage to present an award.

After their public show of love with that romantic proposal on national television the love birds were hit with a number of scandals including allegations that Elikem was having secret romantic affair with ex-wife of former Black Stars player Odartey Lamtey and there were several rumors that Polikem had separated but they came out to deny on most occasions.