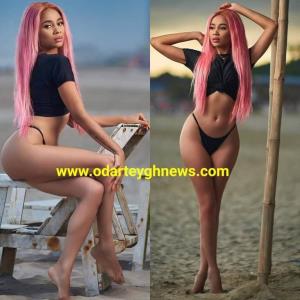 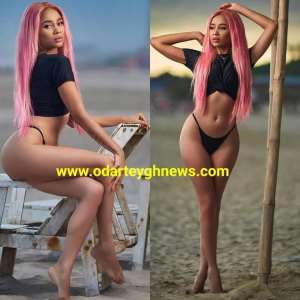 Deborah Vanessa aka Sister Deborah has stepped up her modelling game, this time around she bares it all in a semi-nude shoot.

It is alleged that Sister Derborah and Medikal have ended their amorous relationship but that didn’t stop the “Uncle Obama” hitmaker from flaunting her body to these men on her timeline.

Sister Derby’s new photos have caused traffic on social media with many of her followers reacting in diverse ways to it. Are these photos meant to tease Medikal after their breakup? 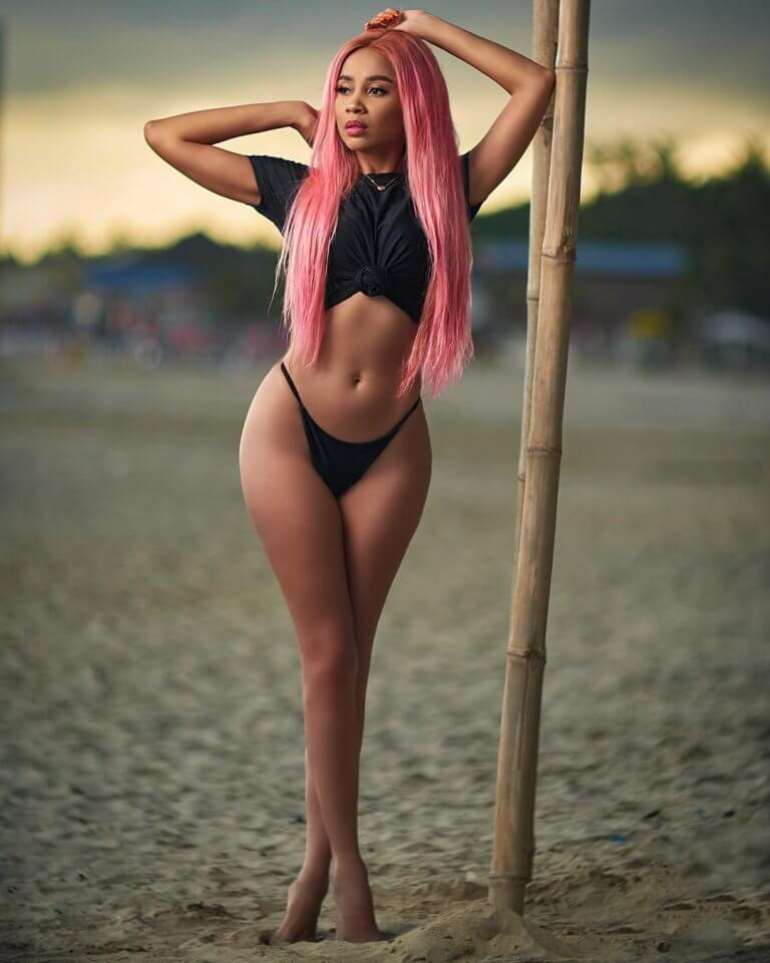 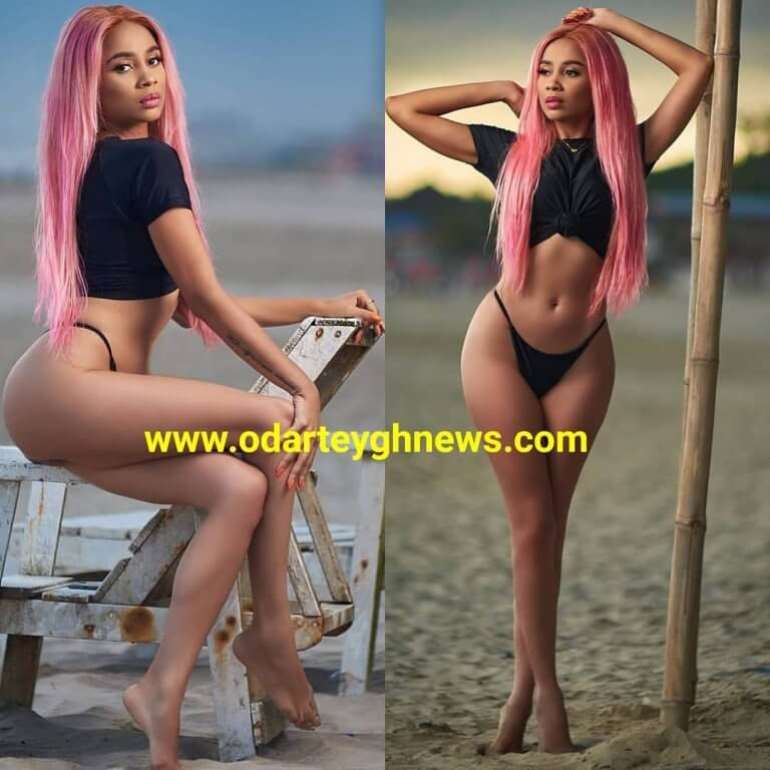