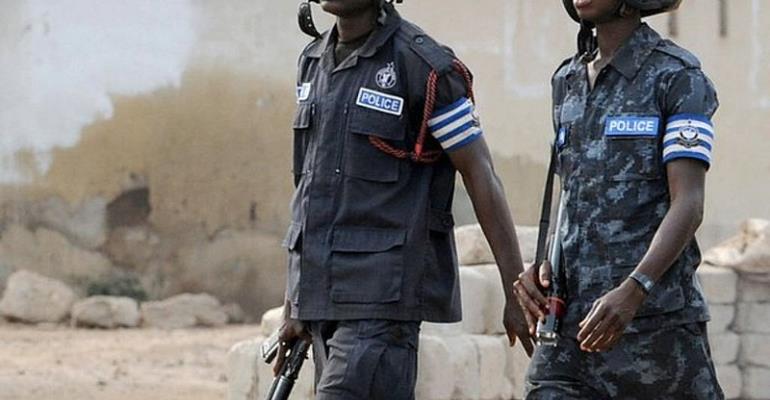 Police in the Eastern Region have denied claims that they have refused to investigate allegations that a teacher has been sodomizing his students at a school in Somanya.

According to the police, they commenced investigations into the matter when the claims were first made and are poised to proceed with the probe with the cooperation from parties involved.

In a Citi News interview, the Eastern Regional Police Public Relations Officer, ASP Ebenezer Tetteh indicated their commitment to protecting lives and properties of every Ghanaian.

“The Eastern Regional Police Command wishes to clarify the issues making rounds in the media circles with an allegation that the Police in the region are refusing to investigate an issue in Somanya where it has been alleged that a teacher in one of the schools has been sodomizing his school children.”

“When the issue came up initially police, without any complaints, invited the teacher at the centre of this allegation to the station, took his statement to which he denied knowledge of the act. Subsequently police wrote to the school authorities to provide the children and any other evidence which can help the police but all our efforts yielded no results”.

He also stated that efforts to get the parents of the alleged victims to allow their wards to speak to the police have been rebuffed.

“Again we followed up to parents of the students who are alleged to have been sodomized by the teacher to also help the police by bringing the kids for their side of the story since they are minors and their parents should be present before we talk to them but through it all it has proven futile,”ASP Ebenezer Tetteh added.

“So we want to use this medium to clarify all the misleading reports circulating around that the police is doing nothing about the issue. I want to state emphatically that we acted professionally and promptly when the issue came up and we are willing to go further to continue the investigations if we receive the necessary assistance from the people involved