Stonebwoy slams Summerjam 2018 with “Epistles Of Mama” album in Germany 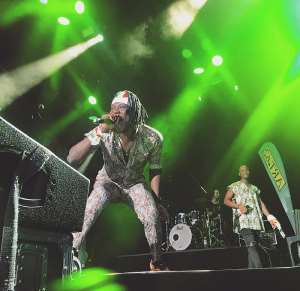 Stonebwoy had a sterling performance at this year’s Summerjam in Cologne, Germany with a powerful stagecraft on Friday, July 6, 2018.

Listed as one of the huge Africa-based musicians for the Reggae stage, he performed hits back to back with a fiery and energetic showmanship for well over 70 minutes on stage with Live Band. He stormed the stage at 21:00hrs EST with his protegé, Kelvyn Boy who introduced him. He performed classic hits from his old to new jams. The relatively new crowd got along well and sang along.

International media networks like Reggaeville.com , Riddim Mag, and Summerjam rated Stonebwoy’s performance as one of the best at this year’s festival. Other major Artistes who played on Summer Jam this year are Ziggy Marley, Tarrus Riley, Chris Martin, Charles Black, Dmajor, TY Dollar $ign, amongst others.

“The Summerjam Stage is not easy to come by. Apart it being a relatively new audience and music fanatics, it also pulls together very seasoned musicologists, distributors, record labels and industry people across the world to Germany. Summerjam was like my World Cup and I had to prove myself with my best. There’s no other way than to deliver properly and get along wit the audience. I’m glad it went good and Ghana was well represented.”

Ghanaian Musician Black Prophet also climbed the Summerjam stage with Tarrus Riley at this year’s event too. He also put up a sterling performance.

Rocky Dawuni, Fuse ODG, Black Prophet, are some Ghanaian Artistes who have played on Summer Jam stage too. This makes it Stonebwoy’s first appearance on Summer Jam Stage

Summerjam is a European reggae festival that happens annually in July at the Fühlinger See, which is a lake located in Cologne , Germany . The event usually sees an audience of between 25.000 and 30.000 people. 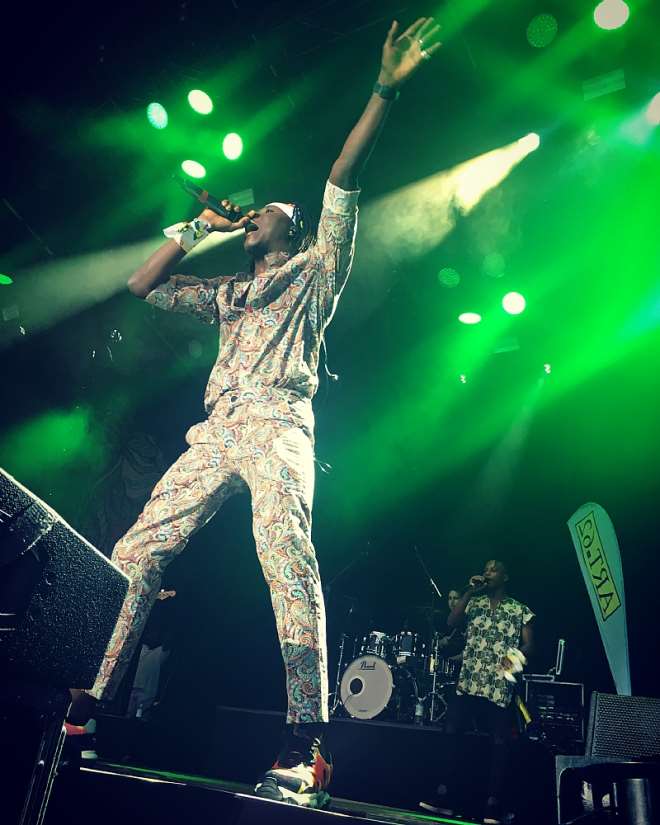 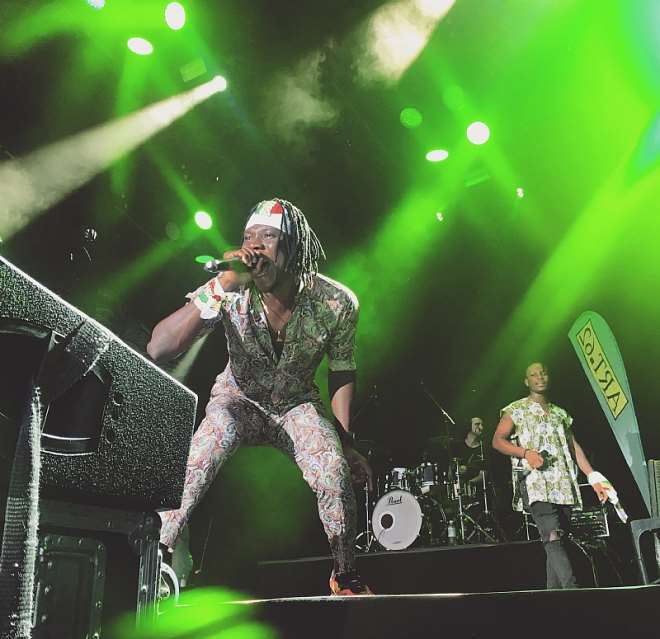 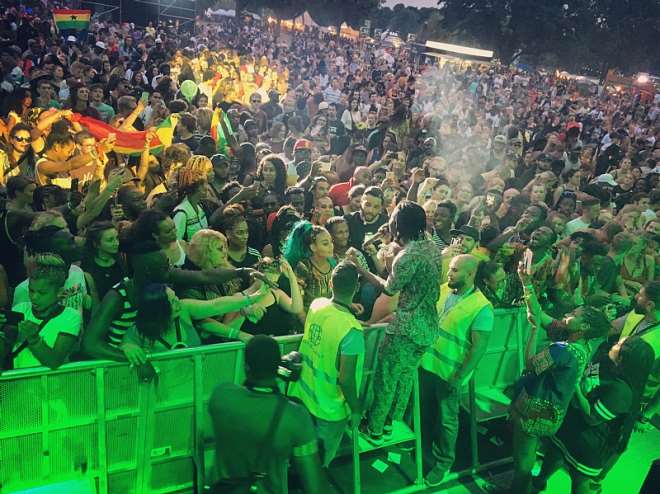 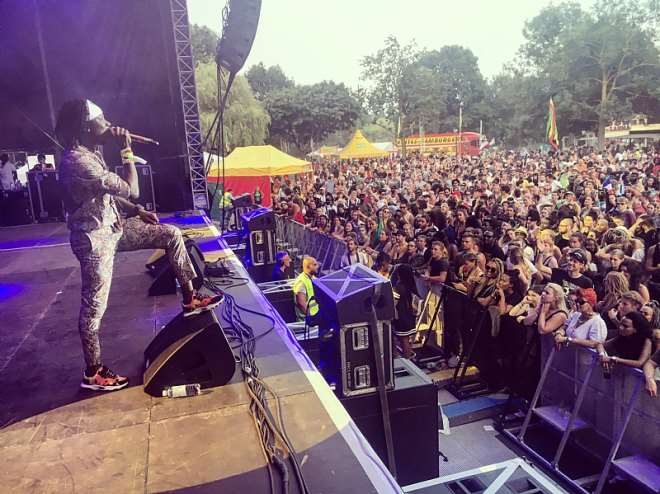 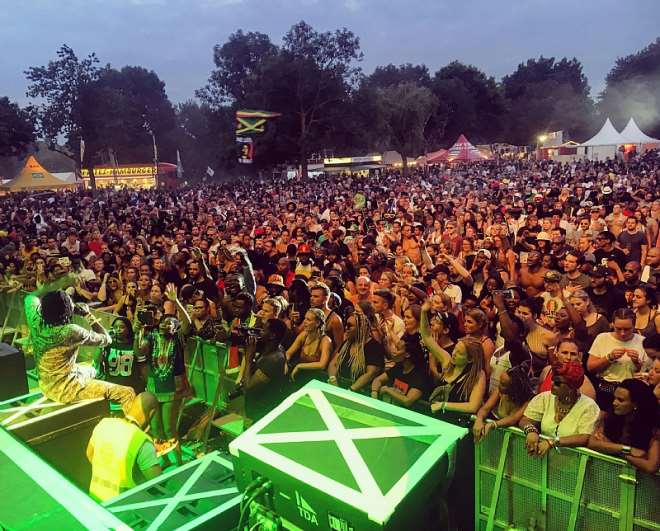 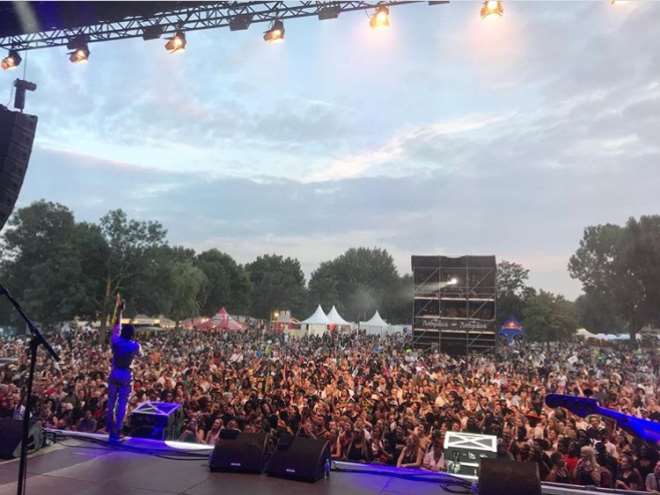