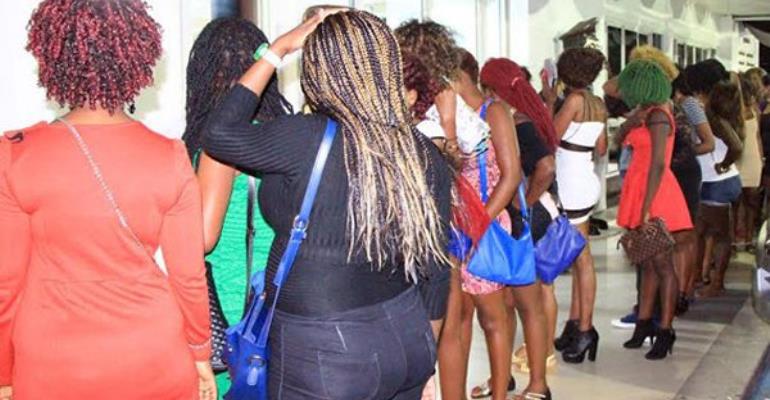 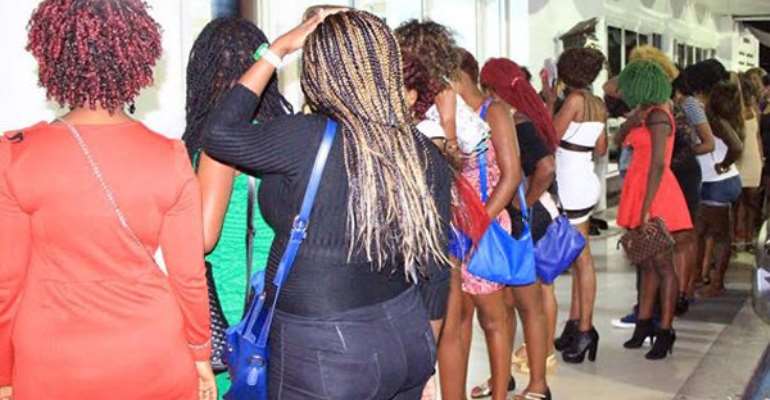 The Western Region now has an estimated 20,000 population of sex workers, says the US Ambassador to Ghana, Stephanie Sullivan.

The increase in the number of female sex workers over the decade in the region, according to the ambassador, is because of the rapid growth of the natural resource extractive industries.

She says the figure has become more worrying to both the US and Ghana governments as statistics show that HIV prevalence among female sex workers is 7% compared to 1.7% in the general population.

She further explained, the region has a lot of difficulty in identifying people living with HIV and linking them to treatment hence, the launch of the new Western Regional joint Strategy for achieving HIV and AIDS epidemic Control.

The launch is part of the Embassy’s strategy for creating awareness on HIV and the 90-90-90 goals set by the UNAIDS.

It is also to enhance the campaign of the two governments’ target of reducing HIV related deaths by 2020 in the region.

The 90-90-90 aims to ensure that by 2020 90% of people living with HIV know their HIV status, 90% of people who know their positive status will sustain antiretroviral therapy, and 90% of all people receiving treatment will have viral suppression for them to live healthy, reproductive lives and prevent them from passing on the virus to other people who are HIV negative

“Together we will significantly decrease HIV transmission by providing support for those who are HIV positive in order to reduce the spread of the virus.”

Stephanie Sullivan is hopefully the Western Region will achieve the UNAIDS goal of 90-90 -90 by 2020 as stipulated, through the collaboration of stakeholders.

“We believe the Western Region can achieve this 90-90 -90 goal by September 2020, thereby setting a pathway and example for other Regions to follow. Achieving the goal will demonstrate Ghana`s leadership in the fight against HIV and AIDS,” she said.

On his part, the Director of Public Health at the Ghana Health Service, Badu Sarkodie, said the selection of Western Region is appropriate given the fact that HIV prevalence in the Region has been rising for the past decade.

“Currently, Western Region is the highest with the prevalence of 3.1% compared with the national prevalence of 2.4%. We need to do everything possible to turn this tide,” he said.

Deputy Western Regional Minister, Gifty Eugenia Kusi, in her address said, the Regional Coordinating Council is grateful for the attention given the region in the fight against HIV by government and the US embassy.

“The region boasts of all the resources that propel the country and therefore, if there is the need to look at the people of the region so that we continue to work and get Ghana the needed resources, then we should be proud of the attention given,” she said.