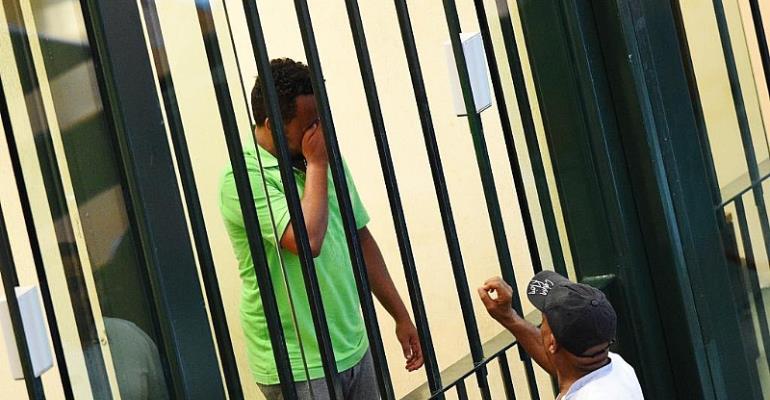 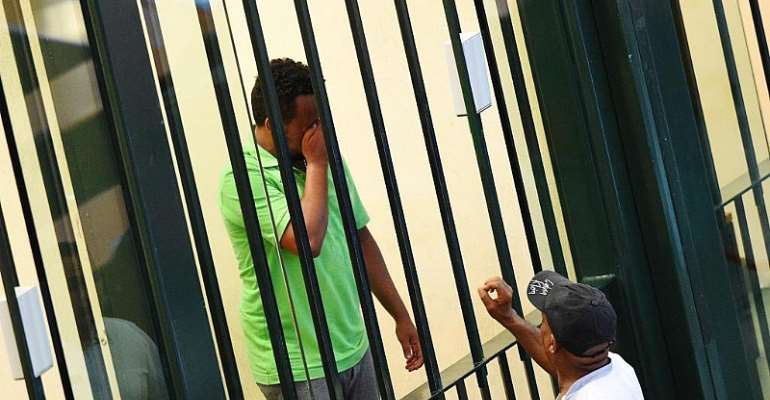 An Eritrean man extradited from Sudan to Italy and tried as a migrant smuggling kingpin has been freed after a court ruled he was the victim of mistaken identity.

Defence lawyer Michele Calantropo told reporters that his client, Medhanie Tesfamariam Behre, “cried for joy” when the court ordered that be he released, three years after his arrest.

Behre was arrested in the Sudanese capital Khartoum in 2016 and extradited to Italy, where prosecutors argued that he was in fact Medhane Yehdego Mered, known as “The General”, an alleged human trafficking kingpin who profited as thousands of migrants were smuggled to Italy on unseaworthy boats launched from Libya.

They had asked the Italian court for a 14-year prison term.

But while he was exonerated of the trafficking charge, Behre was convicted of a lesser charge – aiding illegal immigration – for helping two cousins reach Italy.

The court handed him a five-year prison sentence and a fine of 100,000 euros, but with three years already served, it ordered him released.

But rather than free him, police transported Berhe to a facility in central Sicily, where migrants are taken ahead of their eventual expulsion.

Blinded investigation
Italian and British investigators had worked together to secure the arrest of the man they identified as the principal actor in a smuggling network.

He was alleged to have made a fortune from the thousands of migrants he smuggled into Italy from Libya aboard dubious boats.

But the man they arrested had no criminal background and nothing in common with the smuggling kingpin except his first name – which is common in Eritrea.

From his arrival in Italy, many doubts were expressed on the true identity of the man accused of being “The General”.

A sister of Behre, who lives in Norway, recognised him in photos. She spoke up, saying her brother was living a “normal” life in Sudan and had nothing to do with human smuggling.

But over three years, Italian prosecutors Calogero Ferrara and Claudio Camilleri had insisted that the right man had in fact been caught, partly thanks to Britain’s National Crime Agency.